All Articles For Girod Gordon

All Articles For Girod Gordon 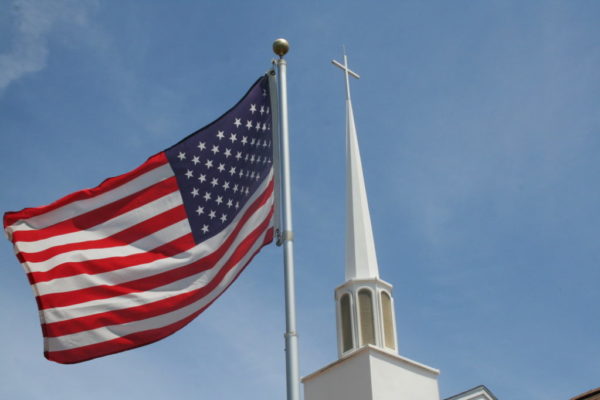 Returning delegates have generally found themselves questioned about two items that appeared before General Synod. The first is the issue of merger with the (Southern) Presbyterian Church, U.S.A committee comprised of twelve representatives from each denomination asked per. mission to formulate a “plan of union” that might be presented (though not necessarily) in 1967. The Particular […]