All Articles For Praamsma, Louis

All Articles For Praamsma, Louis 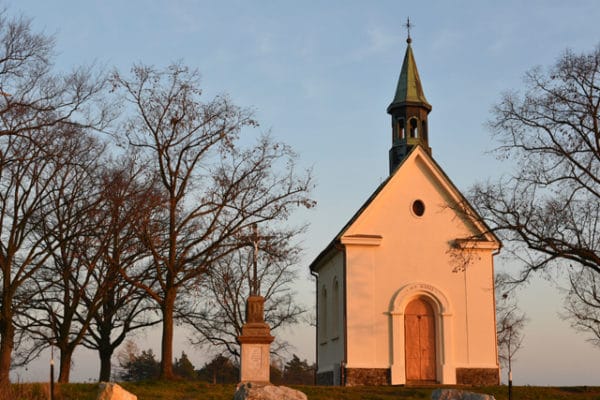 WHAT IS the character of the standards of a Reformed church, a church which aims at being a confessing church in the world by proclaiming the truth of God’s Word? This question demands a composite answer. Such an answer has been provided by the late Prof. P. Biesterveld in his Schets van de Symboliek. He […] 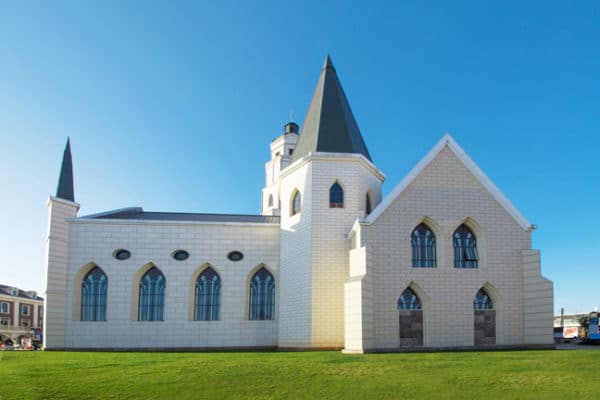 In light of recent discussions about the Form of Subscription, Reformed Fellowship offers this republication of the second of two articles by Dr. Louis Praamsma originally published in the October 1963 issue of Torch and Trumpet. IN THE FIRST article I attempted to demonstrate, by an appeal to various decisions and documents, that the creeds […] 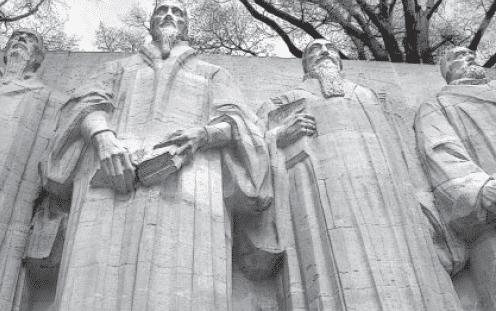 He died as he had lived, trusting the promises of the Lord! Three weeks before his last day he wrote these words to his old comrade-in-arms, Farel: “It is with difficulty that I draw my breath, and I expect that every moment will be my last. It is enough that I live and die for […]

It was Carlyle, in his famous book, On Heroes and Hero-Worship, who described his heroes as being first of all men of sincerity. “I should say sincerity, a deep, great, genuine sincerity, is the first characteristic of all men in any way heroic.” He meant by it “not the sincerity that calls itself sincere”; but […]

Two Kinds of Observers There have always been two kinds of Calvin-biographies, and since the nineteenth century there have also been two kinds of observations on Calvin’s use of Scripture. Historians, investigators in the broad field of history, never are quite unbiased. They always approach the facts as children of their time and as men […]