All Articles For Monsma, Timothy

All Articles For Monsma, Timothy 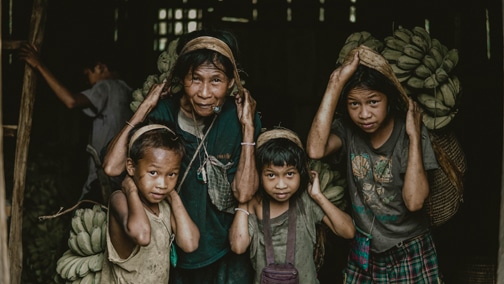 INTRODUCTION In the fourth largest nation in the world (population 180 million), live several million Christians who trace their history to Dutch Reformed missionaries. If the 3000 inhabited islands of Indonesia were superimposed on the United States, they would stretch from Oregon to Bermuda. Indonesians like Americans even though most Americans don’t know this. I […]