All Articles For Under Church Spires

All Articles For Under Church Spires 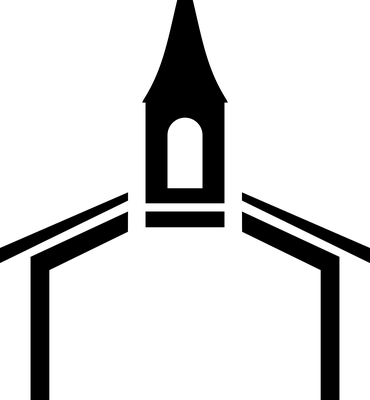 NO GREATER ISSUE… In The Church Herald, official organ of the Reformed Church in America, Dr. Louis Benes gives conviction on the basic issue which faces every Christian church in our day. The most important issue before the Church in this mid-twentieth century is not whether our church organizations are flourishing financially, or whether our […] 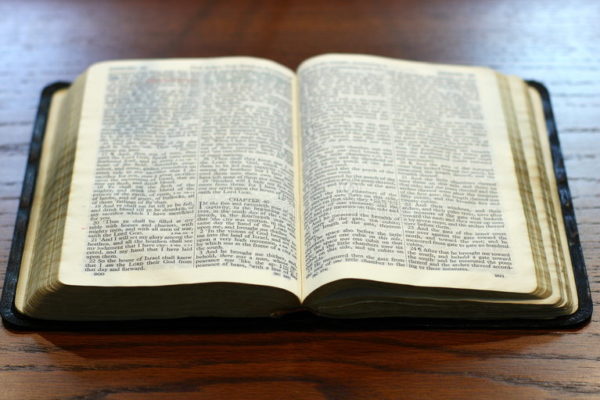 In the “Reformation Day” issue of Church and Nation we find some pointed remarks on the need for continual reformation. Especially the preaching of God’s Word, which is the dominant feature of worship in the Reformed churches, demands attention. In a brief but pointed article the Rev. F. Guillaume makes mention of this. “Unless we make […] 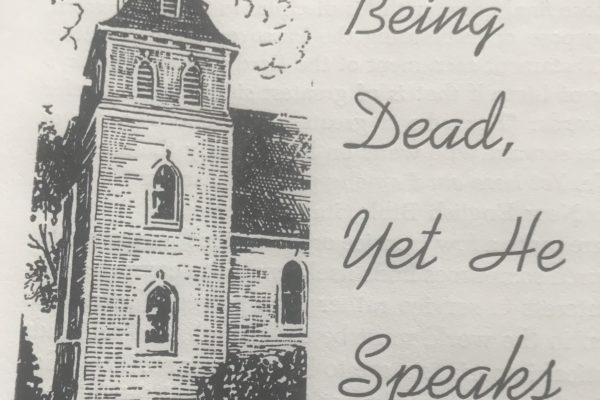 During the month of April Germany commemorated the death of one of its martyr-heroes. On April 9, 1945, Dietrich Bonhoeffer was murdered by Nazi orders while the American army of liberation was moving swiftly toward the concentration camp where he was imprisoned. This brilliant theologian, dying at the early age of 39, has left his […] 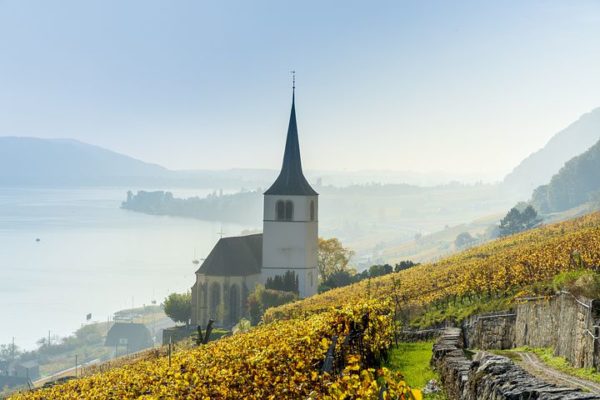 CONCERN FOR FELLOW CALVINISTS… As many readers possibly know, the eastern bastion of the Reformed faith in Europe has always been found among the Magyars, better known in the English-speaking world as Hungarians. Among these people, found not only in Hungary but also in large numbers in Czechoslovakia, Yugoslavia, Rumania and certain border lands of […] 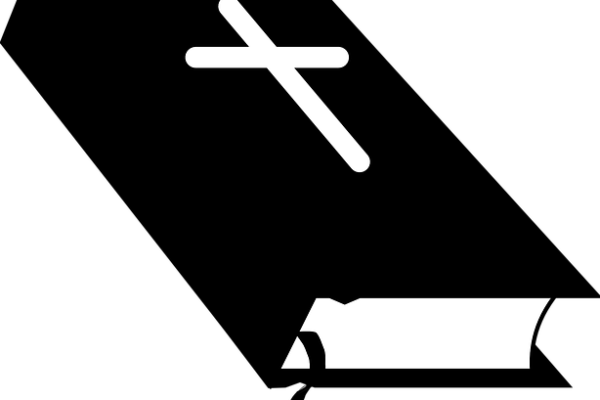 The Church of Christ has been commissioned to make disciples of all nations. This command holds for all nations and generations, until the end of time when the Savior-King shall return in great glory upon the clouds of heaven. Throughout the centuries the church has always taken seriously, at least in theory, that the method by […] Both in America and western Europe we are enjoying prosperity on an unprecedented scale. This challenges Christian believers to evaluate their awareness of responsible stewardship. In a recent article in Gereformeerd Weekblad (Dec. 22) Prof. G. Brillenburg Wurth signalizes some of the problems and perils which arc involved. Ours has become increasingly a consumption-economy. In contrast […] Many years ago Bacon wrote that reading maketh a full man. No one can be well-informed, well-adjusted and well-developed, unless he cultivates the art of reading avidly what others have written. Even radio and television are incompetent to take the place of this practice. It makes all the difference in the world, however, what a […] 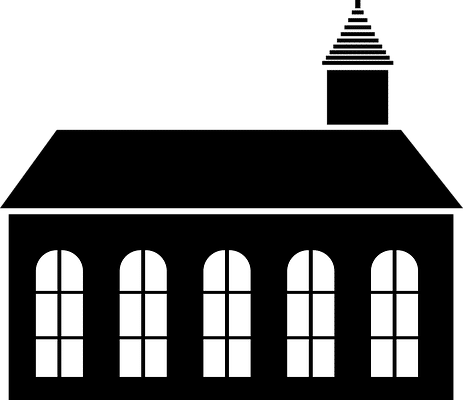 Once again this question is bound to be discussed in connection with Dr. Addison H. Lietch’s resignation as professor of systematic theology at Pittsburgh Theological Seminary. The professor has appeared before the board of the school to explain the reasons why he decided to leave that institution. There he openly claimed that the present structure […] 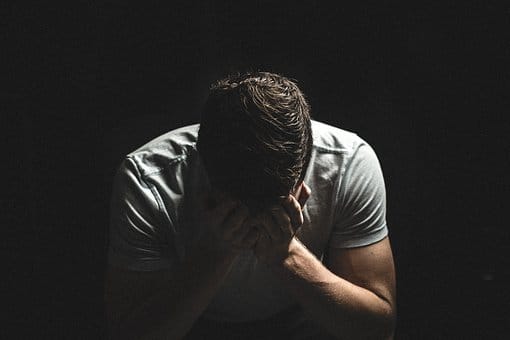 It is a well-known fact that Barth and Brunner, once such close c0-workers in revitalizing European theology, do not agree. Not only their theological vision but also their political views betray sharp and striking differences. Attention is called to this by Dr. Merrill C. Tenney, dean of the graduate school at Wheaton, Illinois, in his introduction […] 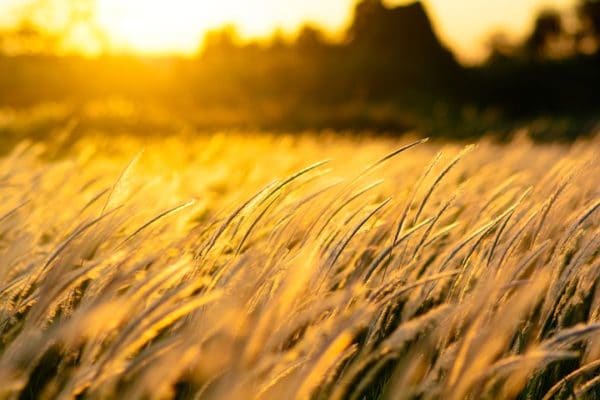 For a long time warnings have been sounded that the National Council of Christian Churches (successor to the Federal Council) would in time arrogate to itself the position and task of a super-church. Usually such charges were dismissed by the champions of that organization as totally unfounded. Now the aims of its leadership, however, are becoming more […]