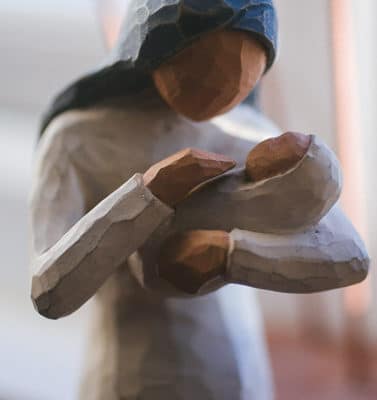 LEADER – This season we celebrate in a special way the coming of our Savior-King, Jesus Christ. We will center our thoughts on the truths concerning our Lord which are revealed to us in the song of Christmas found in 1 Timothy 3:16. PEOPLE – “…the mystery of godliness is great: He appeared in a […] 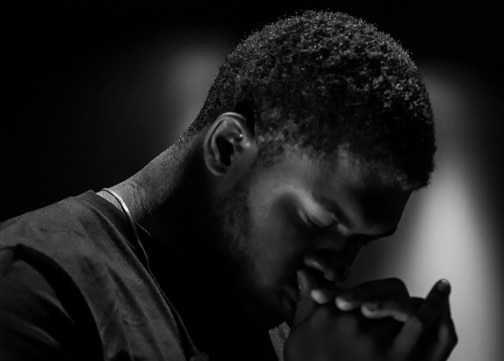 Question: Why does the third commandment require the holy and reverent use of God’s names, titles, attributes, ordinances, word, and works? Answer: We offer to God acceptable worship, with reverence and awe; for our God is a consuming fire (Heb. 12:28–29). Two principles are crucial to Reformed worship — the regulative principle and the dialogical […] 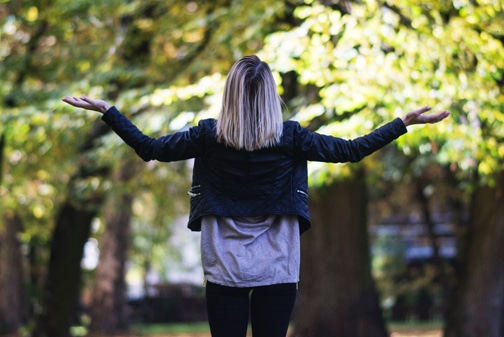 “Does your wife work?” the inquiring mind wanted to know. “All women work,” I replied with my best ‘90s sensitivity. “They are compensated in different ways.” I was reminded of that little exchange when I saw the story in November’s Vanity Fair magazine titled: “America’s Most Influential Women: 200 Legends, Leaders and Trailblazers.” With few […] 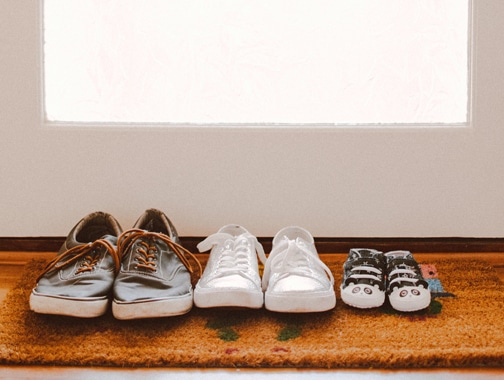 So now that you’ve heard the media backlash against the “audacity and stupidity” of the Southern Baptist Convention for daring to suggest that there are God-ordained roles for the husband and wife to fulfill in marriage, what have you concluded? Did you wince at the barrage of accusations that tarred and feathered Bible-believing Christians as […] 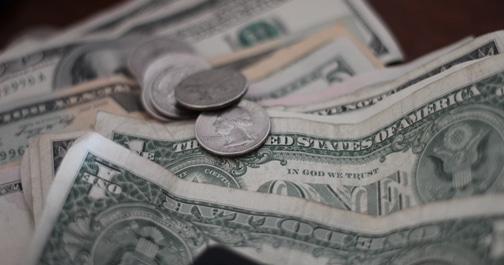 It was one of the most horrific instances of religious persecution the modern world has ever seen. During a government crackdown on Egypt’s Coptic Christian community two weeks ago, a thousand Christians were manacled to doors, then beaten and tortured with electric shocks to their genitals. Teenage girls were raped. Even babies were not spared. […] 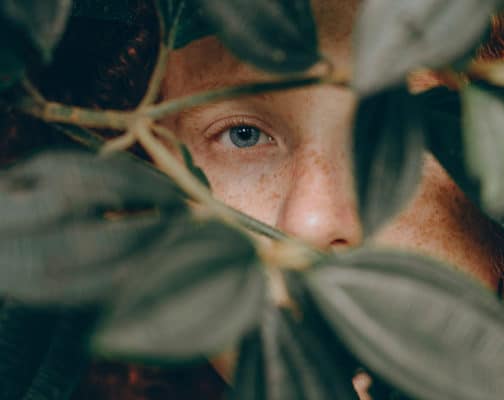 READ GENESIS 3:7–15 The serpent had promised that Adam and his wife would receive the “knowledge of good and evil.” What he had not told them is that they would in fact become evil. They would acquire more in this deal than what they were told by the evil one. Beyond getting more knowledge, they […] 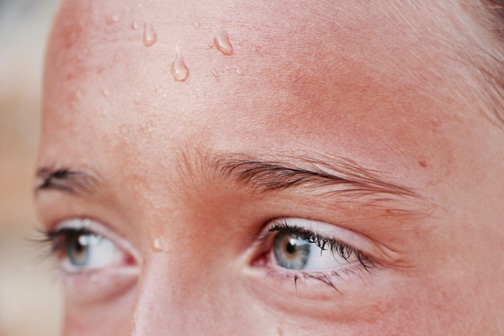 READ GENESIS 3:16–24 After the woman and the man ate the forbidden fruit they became the objects of God’s penetrating interrogation and then sentencing. Already in judging the serpent, God makes known to the reader (and thus to all subsequent history) that He has established a covenant of grace. In this covenant He will cause […] 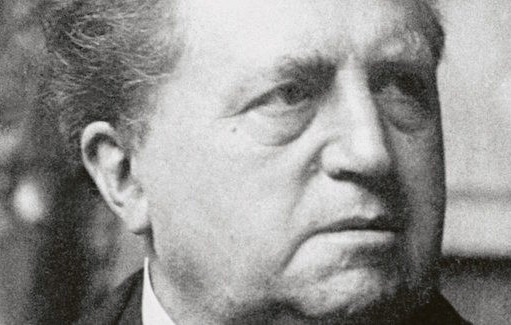 COMMON GRACE In Kuyper’s vision of a Calvinistic worldview, as we have seen, there was no place for the kind of Christian piety that withdraws from active involvement in the affairs of this world. Since God is the Creator of all things and the supreme Sovereign in every sphere, Christian believers are called to serve […]

Every couple of weeks, I write a mediation for the college kids from our church. Many of them are in Christian colleges, but many others are in State universities or graduate schools. I write the meditation in e-mail format since almost all college kids today are “on line.” They forward the meditations to literally hundreds […] 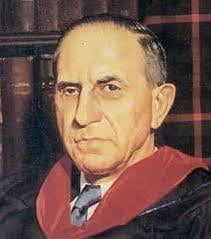 John Murray was born in Badbea, Magdale, Scotland, on October 14, 1898. We think of him today, therefore, on the one-hundredth anniversary of his birth. Thousands know him through his writings, especially Redemption Accomplished and Applied (1955); Principles of Conduct (1957); and his commentary on the Epistle to the Romans (1959, 1965). Since his death […]