“All this is for your benefit, so that the grace that is reaching more and more people may cause thanksgiving to overflow to the glory of God.” (II Corinthians 4:15) I remember walking into Rest Haven Nursing Home in Holland, MI and seeing Melvin sitting in his wheelchair. Melvin had no legs. As I approached […] 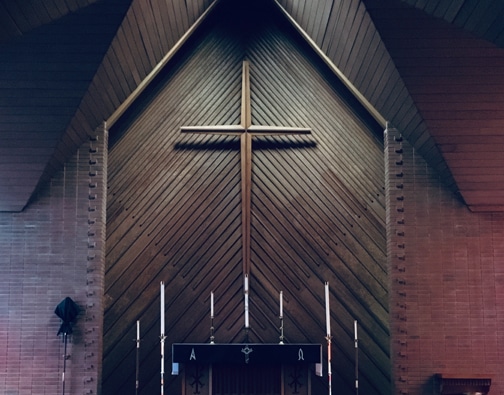 The children of Israel were the only nation in the history of mankind who were solely the people of God. Because of this they should have experienced a glorious history of obedience to their Creator and its resultant blessings. Yet, in spite of their many reasons to be faithful to God, and in spite of […] 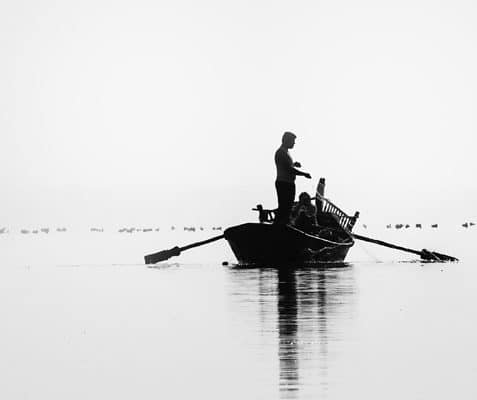 Now it came to pass that a group existed who called themselves fishermen. And there were many fish in the waters all around. In fact, the whole area was surrounded by streams and lakes filled with fish. And the fish were hungry. Week after week, month after month, and year after year those who called […] 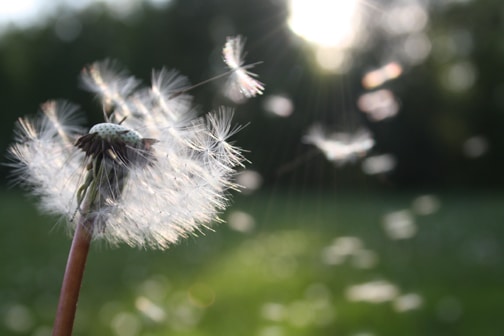 The previous article sought to lay down the theological foundation to show the need for spiritual revival in the area of communal and personal morality. Let us take a closer look at the second table of the Law, commandments 5–10. THE SANCTITY OF FAMILY HONOR The 5th commandment says: “Honor your father and your mother…” […] 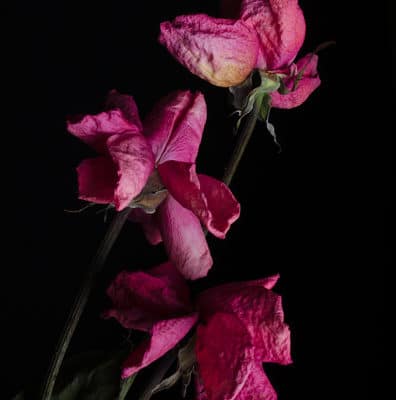 While on vacation in Ireland at the time of Princess Diana’s death, I watched the wall-to-wall coverage on three British television networks. On none of them did I see one person—not even a member of the clergy—say a word about the moral lessons that could be drawn from the way Diana lived and died, or […] 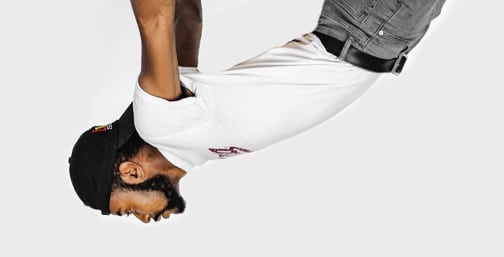 These days the Dutch are lauded for their successful establishment of euthanasia within carefully controlled guidelines. To hear the “right-to-die” people tell it, The Netherlands is living proof that a modem society can control doctor-induced death and prevent abuse. When I read recently that Dutch Dr. Sippe Schat had been charged with murder in the […] 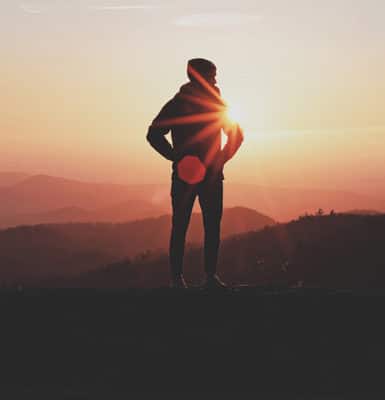 I preached the funeral of a man today who suffered years of emphysema agony. It was another evidence of God’s mercy that this gentleman wasn’t allowed to linger any longer. I stood before the crowd of family and friends and looked upon a sea of somber faces. I spoke of the hope we have in […] 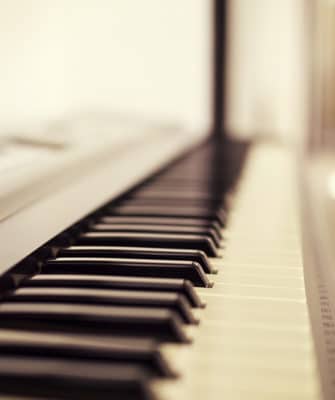 For a number of years I have taught a course surveying the history of the modern church at Westminster in California. One of the subjects we study early in the course is Puritan worship and its relation to Reformed worship more generally. Part of the discussion we have in class on that subject revolves around […] 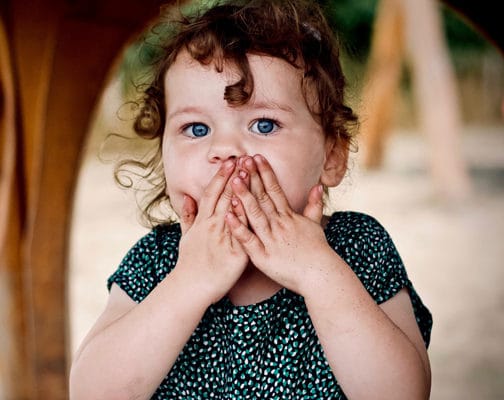 You just knew there was something else going on with Janie by the way she looked, sitting at the kitchen table. “I’m just having a bad day” did not explain the way she cried silently, the way she trembled when you talked with her. Janie had never been a particularly shy person, nor had she […] 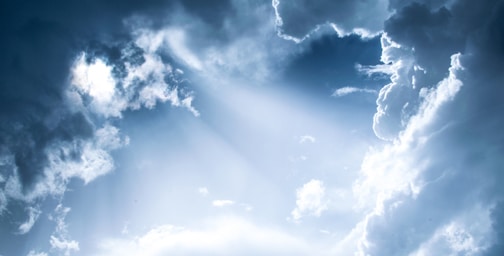 In my last article, I considered the first part of the vision of Revelation 20:1–6, verses one through three which describe the binding of Satan for a period of one thousand years so as to prevent him from deceiving the nations. Now we need to take up the second part of the vision, verses four […]