While on vacation in Ireland at the time of Princess Diana’s death, I watched the wall-to-wall coverage on three British television networks. On none of them did I see one person—not even a member of the clergy—say a word about the moral lessons that could be drawn from the way Diana lived and died, or the way the rest of us mistakenly projected our own lives on her in a vicarious hunger for significance. 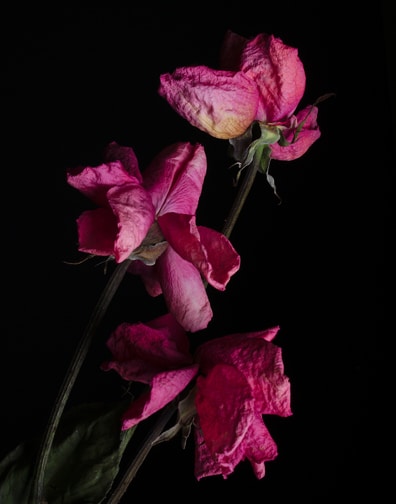 With incredible irony, given France’s spiritual drought, two French newspapers came closest to getting it right. The main left-of-center paper, Liberation, said: “Diana died as she had lived, through the baleful spells of the dream machine…what an extraordinary modern tale. The demiurge of communication provoked the death of its own creation, and the public that it was trying to satisfy, cries ‘murder.’”

Le Monde said Diana was the “incarnation of an epoch that practices, sometimes to the point of madness, the cult of the body, of hedonism, of physical beauty, an epoch in which the media are actors, models, grands couturiers….The princess moved in the global media village in which celebrities are by turn victims, accomplices and manipulators of the press.”

The real Diana may be gone, but our appetite for her will never be satiated. Elvis was getting a little long in the tooth, as were some of those who appeared at his 20th-anniversary “death-day” observance in Memphis. James Dean and Marilyn Monroe are fading fast. Those who make the icons of celebrity their center of worship needed a new “saint.” They now have one, and the icon business will soon begin grinding out as much memorabilia as the traffic will bear. Itwill bear a lot, judging from the reaction to Diana’s death and the need to find “meaning.” Part of our problem is that we rarely see beyond the moment. It makes us feel good right now. Princess Diana was nice to look at. Beauty and glamour usually make us feel good and cost us nothing. It cost her everything, and we (along members of the Royal Family who helped do her in) pretend that we care by showing up vicariously for the funeral in front of our television sets. The funeral, like the princess, was made for TV.

One of the most profound questions ever asked is not about this world in which all of us live for a relatively short period of time. That question is: “What shall it profit a man if he gains the whole world, but loses his own soul?” Not even the English clergy, who preferred to join the secularists in praising Diana’s charitable work (and speculate who would replace charity’s golden goose), had the spiritual insight to raise such a question. If Jesus, who asked that question, was too much of an embarrassment for them, they might have quoted King Solomon. He said that all of his possessions and power were “meaningless and a chasing after wind,” because “I must leave them to the one who comes after me.”

What have we learned from this tragedy that we meaningfully might apply to our own lives? We saw that wealth, fame and beauty can end in tragedy. So what matters? In the first three days of coverage by the British media that I saw and read, the question was never asked. Given the superficiality of much of the English clergy, it probably would not have produced an adequate answer.