All Articles For Calvinism

All Articles For Calvinism 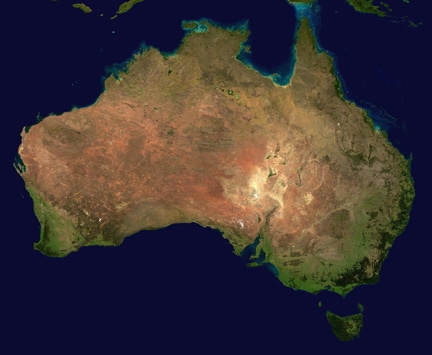 When last year the Editor asked me (Prof. Runia–Ed.) to write all article on the Status and Prospects of Calvinism in Australia, I gladly accepted this opportunity to inform the American readers about the situation in this part of the world. At the same time I asked permission to include in this article the view of […] 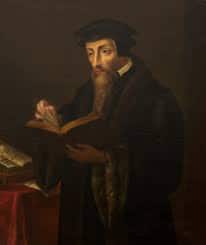 John Calvin, whose birth and labors are being commemorated by the Calvinistic world during 1959, made original contributions not only to theology but also to the realm of culture. As a matter of fact, he produced a theology of culture, anticipating Tillich by these four hundred years.1 It is my purpose in this article to indicate something […] 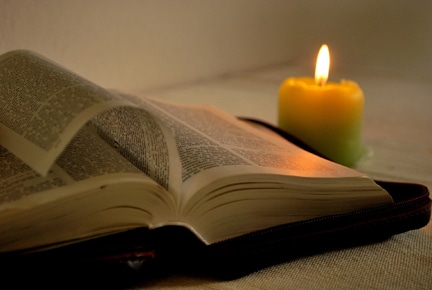 TWO KINDS OF OBSERVERS There have always been two kinds of Calvin-biographies, and since the 19th century there have also been two kinds of observations on Calvin’s use of Scripture. Historians, investigators in the broad field of history, never are quite unbiased. They always approach the facts as children of their time and as men […] 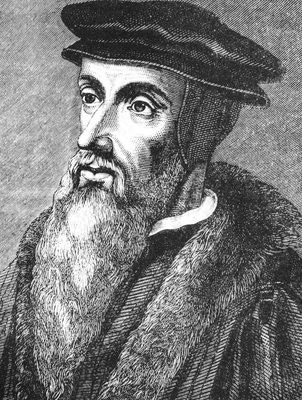 When we think back to Calvin and his valiant defense of the faith we can only wish that to some extent we might be filled with as much love for the truth and hatred of sin as he was. IMPARTIALITY When Calvin was about to die he had a deep consciousness of his lack of […] 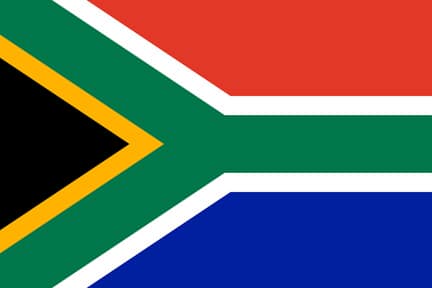 I. HISTORICAL REVIEW SEVENTEENTH TO NINETEENTH CENTURIES To form a balanced opinion in connection with the status and prospects of Calvinism in South Africa it is imperative to obtain a bird’s-eye view of history and of the present situation. When Jan van Riebeeck landed in Table Bay in the year 1652 one of his first acts was […] 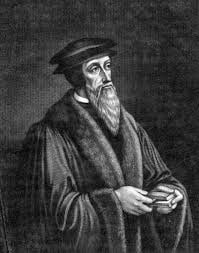 There is back of all that Calvin wrote a deep joy because of sins forgiven. He knew that through Christ he had been reconciled to God. He therefore looked with deep compassion upon the multitudes of men about him who knew not this reconciliation with God. These multitudes of men had no one to point them […] 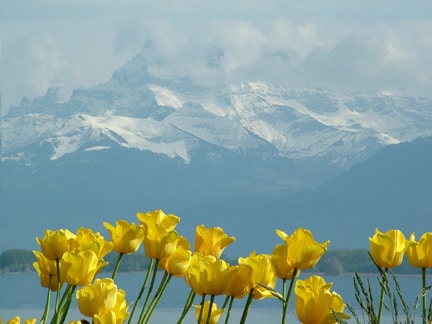 John Calvin was such an unusual genius that his contributions to the progress of the Christian faith and the Christian church are of extraordinary value even after four centuries. For that reason what he did in Geneva is highly stimulating to contemporary thinking. Geneva as a place of labor was fur from his thought when, one […]

THE LEADER OF THEOLOGIANS It was Luther’s great assistant in the Reformation, Philip MeIanchthon, himself an able teacher and theologian, who called Calvin The Theologian. Another of Calvin’s contemporaries, the learned Joseph Scaliger (1520–1600), echoed Melanchthon’s sentiment when he said: “Calvin stands alone among the theologians.” Speaking of Calvin’s Institutes, a sixteenth century Hungarian reformer said […]

The pioneer missionary Adonirum Judson, languishing in a Burmese jail, was asked, “What do you think now of the prospects for the conversion of the heathen?” He replied: “The prospects are as bright as the promises of God.” We will do well to regard the prospect for the future of Calvinism in America in the same light. […] 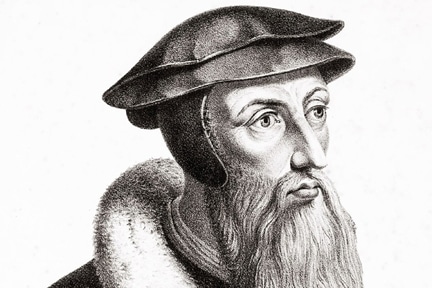 It was Carlyle, in his famous book “On heroes and hero-worship”, who described his heroes as being first of all men of sincerity. “I should say sincerity, a deep, great, genuine sincerity, is the first characteristic of all men in any way heroic.” He meant by it “not the sincerity, that calls itself sincere”; hut that sincere conviction […]