All Articles For Heerema, Ed

All Articles For Heerema, Ed 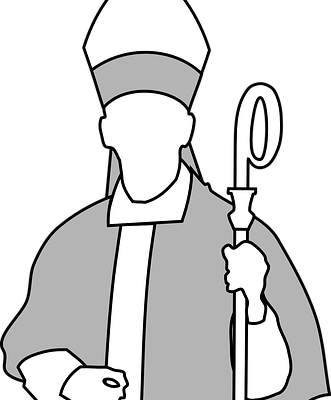 Under the regime of the late Pope John XXIII the Roman Catholic Church took on a new face. To be a bit more accurate I should perhaps call it a changed face. Reflecting the disposition and character of the genial pontiff, the Church took on a much more friendly face than it was accustomed to manifest. […] 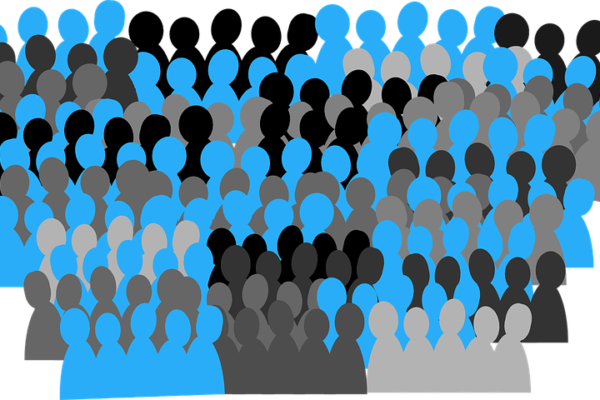 A considerable number of voices have come to the attention of this writer expressing concern over the action of the Synod of 1963 in dealing with Overture No. 20. This overture had to do with the published views of one of the seminary professors on the subject of the love of God and “limited atonement.” Some of […] 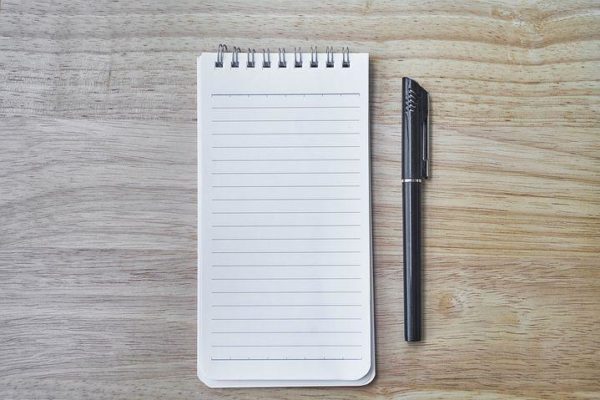 The specific concern of this note can be stated by this question: Is the proposed revised Church Order of the Christian Reformed Church really a primary document? Another way of putting the question is this: Does this document have the character of a basic constitution of the church? This question is prompted by certain language that […] 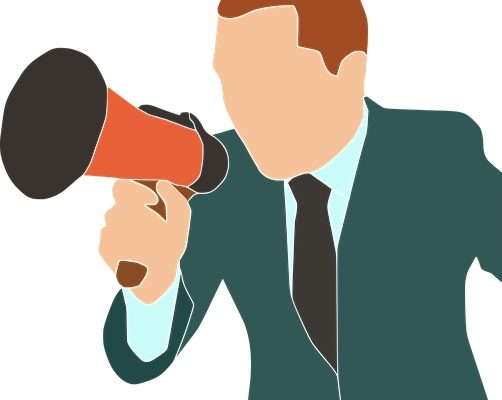 During and since Barry Goldwater’s unsuccessful run for the Presidency much has been said and written about extremism, especially extremism on the so-called “right.” Much of this commentary has been in the form of sharply adverse criticism. Not a little of this commentary has itself been extreme, though often couched in impeccable academic language with its […] 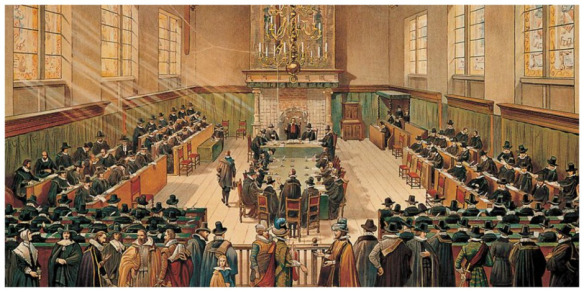 Reformed believers who have not completely forgotten the rock whence they were hewn still hold in high honor the synod of Dordt (1618–19). Here the pattern of ecclesiastical life for their forebears in the Netherlands was so firmly fixed that it remained largely unchanged for some centuries. A few weeks ago another synod was held, […] 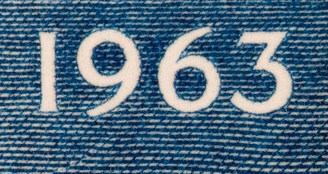 Your friends may greet you on a new day with the question, “What’s new?” People are always interested in hearing something they have not heard before. This is what makes that which we call news. Well, what’s new? One answer was obvious to our readers before they opened this magazine. It’s new cover or, to […] 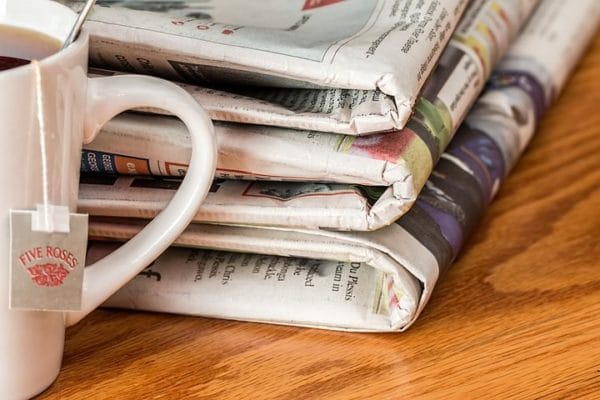 The Editor of Grand Rapids’ only daily newspaper The Grand Rapids Press, was most courteous as he received me into his office on October 6, 1961. He read the letter I had written for The Public Pulse, thought a few moments, and then said that he did Dot think they could print it. Here is the […] 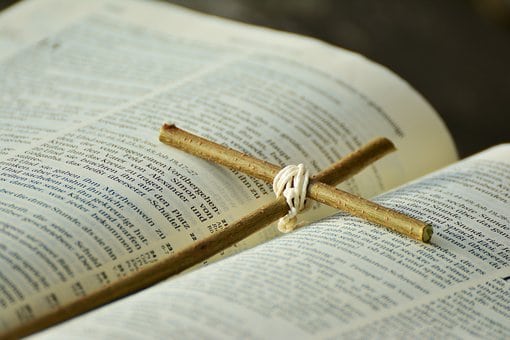 Christ is the key to the Scriptures. The most obvious reason for that statement is that the Scriptures are redemptive. That is the main burden of the Bible’s message. And it is Christ who stands at the center of God’s redemptive revelation. From Genesis 3:15 to Revelation 22:21 the Scriptures tell of the Redeemer. In the […] 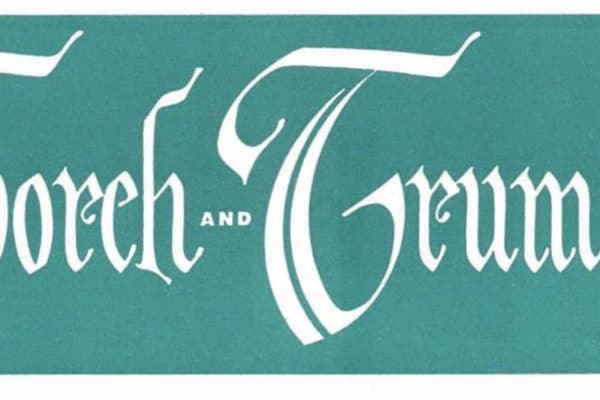 A GREETING A stretch of time never before traversed opens up before us. With such a prospect of new possibilities of service to our King, the proper attitude is not one of lightheaded celebration. Rather, with our eyes upon Him who is our strength and our glory we would greet one another with a handclasp […] 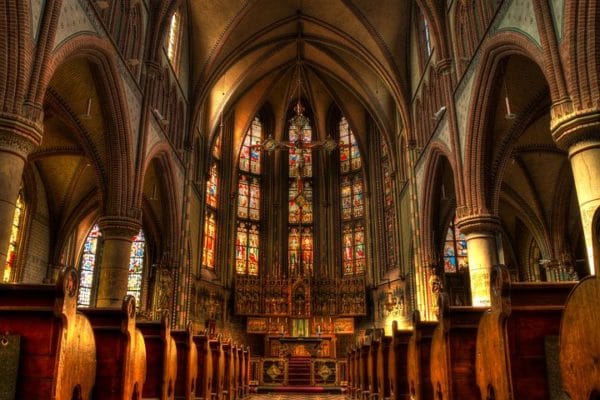