All Articles For Jesus Christ

All Articles For Jesus Christ 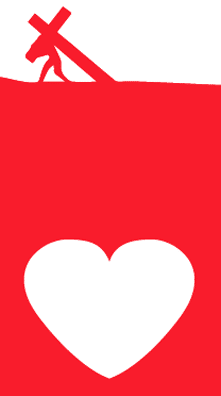 Jesus brings division. He understood that this would be the case. He did not want his disciples to misconstrue the impact of his coming into the world: “Do not think that I came to bring peace on earth. I did not come to bring peace but a sword” (Matt. 10:34).1 He knew that people would […] 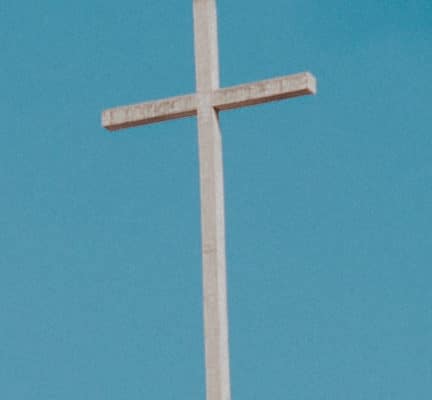 (Conclusion of meditation begun in the August issue) “Unto him that loveth us, and loosed us from our sins by his blood; and he made us to be a kingdom, to be priests unto his God and Father; to him be the glory forever and ever. Amen.” (Rev. 1:5, 6). “Loosed from our sins by […] 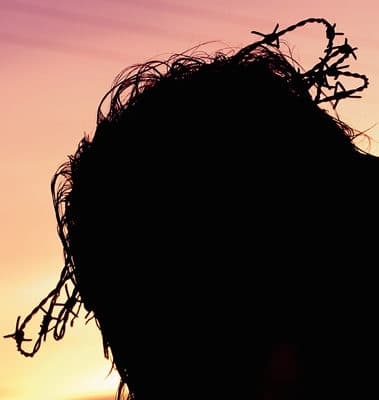 It was August 1, 1990, about a month after rebels had captured the city suburbs just a mile from our home. Just yesterday, angry government troops massacred nearly a thousand refugees at early dawn in the St. Peter’s Lutheran Church in Monrovia. Our little neighborhood had become a ghost town of shelling and bombing, driving […] 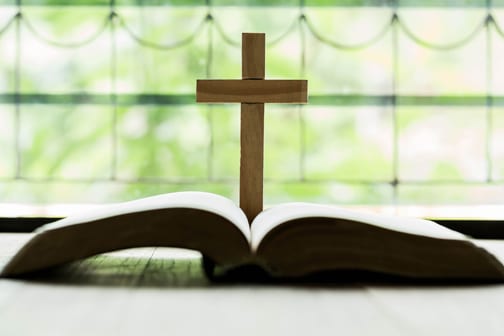 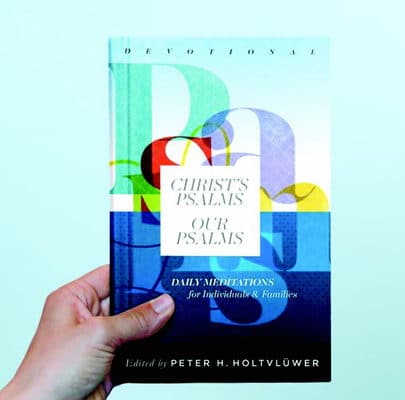 Some psalms are easy to love. It is no mystery why Psalm 23 is a perennial favorite. But it is also no mystery why we cherry-pick the psalms. What do you do with prayers that ask God to let the children of the wicked become vagabonds (Ps. 109:10)? Parts of some psalms can hardly be […] 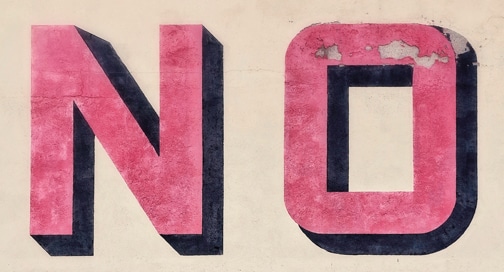 The First Amendment got a thorough thrashing recently when the Tenth Circuit Court of Appeals issued a restraining order against West High School students in Salt Lake City. Its ruling was in response to a lawsuit by a student and her parents demanding that the school’s a-capella choir not sing two traditional songs because they […] 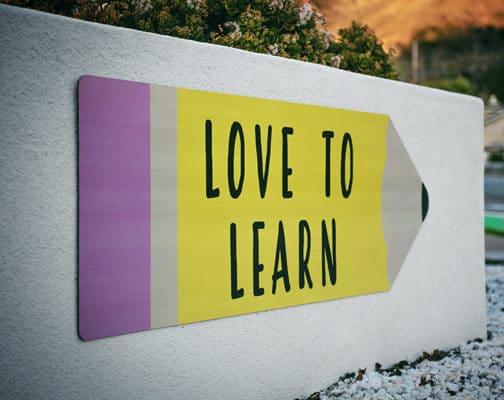 If you want to start a lively debate, one sure way to do so is to make a statement about Outcomes-Based Education, “OBE” for short. During the last few years the clash of opinions on this issue has been heard loud and long in many of our Christian school communities. In some of those communities, […] 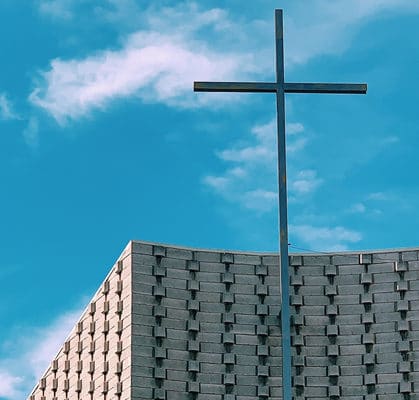 GRAND RAPIDS, Mich. (June 7, 1996) URNS — A few short weeks after the crucifixion of Jesus Christ, the apostle Peter declared to an astounded crowd in Jerusalem that “there is salvation in no one else, for there is no other name under heaven given among men by which we must be saved.” Nearly two […] 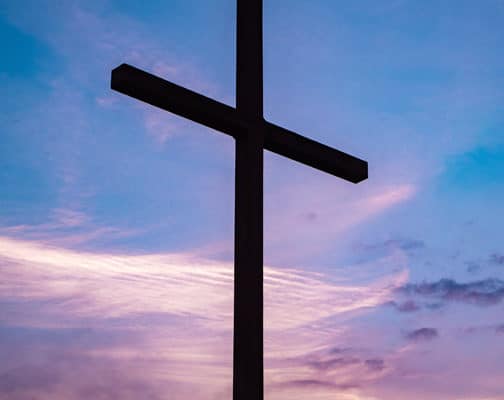 More Than One Way? is the title of a recent book on a very important question: Is faith in Jesus the only way to salvation or is it possible for non-Christians also to be saved?1 In this book several authors present four quite distinct answers to this question. John Hick defends a very liberal point […] 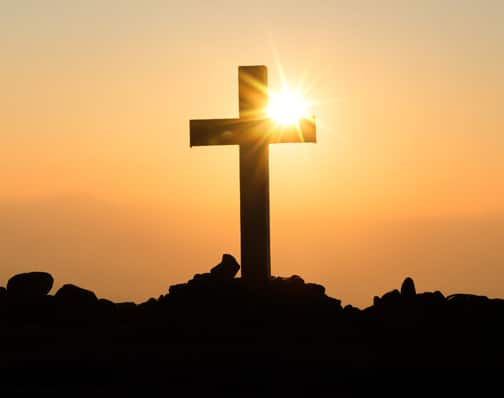 Throughout my missionary career, I had two main goals: 1) Present ing the Gospel to the followers of Islam from a specifically Reformed perspective, and 2) Challenging certain trends which were in conflict with the historic mission of the universal church. In reflecting on the work of missions from William Carey’s days to the early […]