All Articles For De Jong, Norman

All Articles For De Jong, Norman 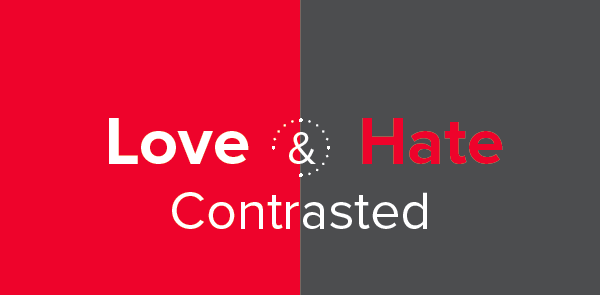 On August 12, 2017, an event occurred in Charlottesville, Virginia, that temporarily rocked the United States. It turned out to be a riot on the campus of the University of Virginia. It was a clash between white supremacists, neo- Nazis, racists, and sundry other groups, either protesting or protecting the statue of Robert E. Lee, […] 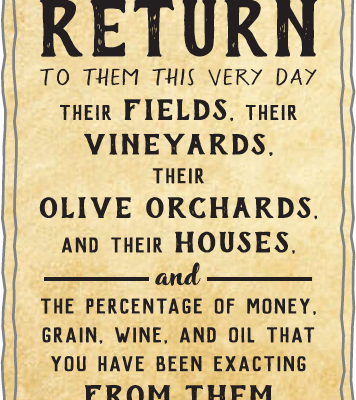 Scripture Reading: Nehemiah 5 Background Reading: Leviticus 25:35–46 The scene shifts. The previous chapter is all about the building of the wall and the opposition of the neighboring peoples. They represented an external threat. In response, Nehemiah demonstrated exceptional organizational genius in meeting that threat. Now, another threat looms large. This one is internal. The […] 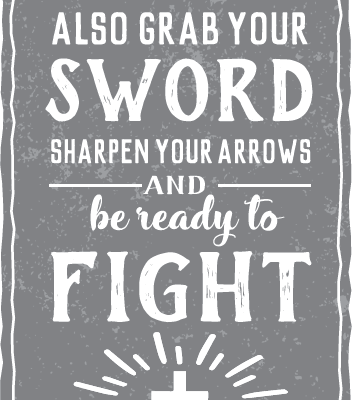 Scripture Reading: Nehemiah 4 Background Reading: 2 Kings 17:24–34 This chapter should not surprise us. As soon as plans are laid for the reconstruction of the walls, that soon the enemies of the Lord make their appearance. Nehemiah apparently anticipated this happening, for he had demonstrated caution and secrecy when he did his initial survey. […] 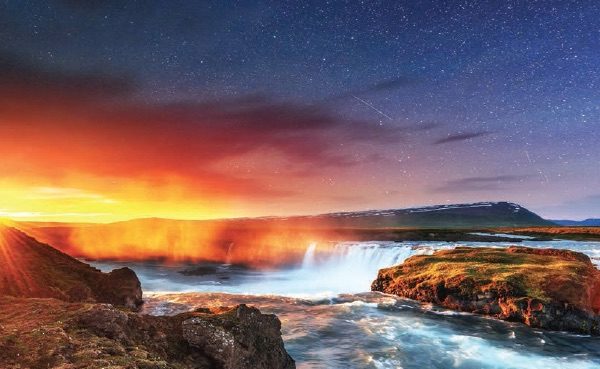 My wife and I recently took a trip out west. We wanted to see, once again, some of those majestic national parks and awesome mountains that we have come to love. We did Yellowstone National Park, and, naturally, went to see Old Faithful. The crowds were horrendous, with parking spaces hard to find. We did […] 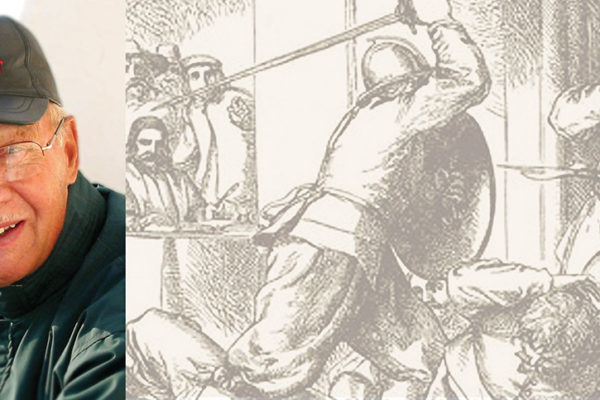 There is a stirring scene in Bunyan’s Pilgrim’s Progress which reminds me of the life and labors of my father, the Rev. Dr. Norman De Jong. Bunyan describes it as follows: Christian saw a man of a very stout countenance come up to the man that sat there to write, saying, “Set down my name, […] 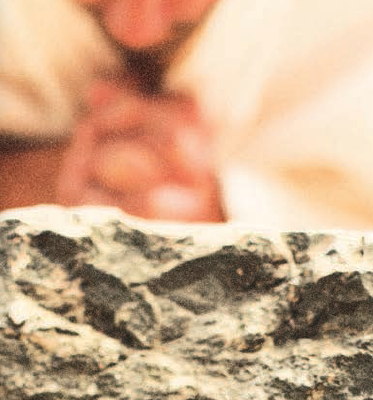 Scripture Reading: Nehemiah 3 Background Reading: Jeremiah 52:1–14 Rebuilding the Walls As we begin reading through Nehemiah 3, we are probably asking ourselves whether we want to continue, or jump ahead to Nehemiah 4. In one sense, we find these names and places rather meaningless. Why should we bother learning all these names of persons […] 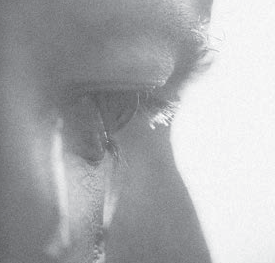 Scripture Reading: Nehemiah 2 Background Reading: Esther 9:29–10:3 In our Bibles, the books of Ezra and Nehemiah precede the book of Esther. But chronologically, Queen Esther came to the throne of Persia in 483 B.C., twenty-five years before Ezra is sent to Jerusalem and thirty-eight years before Nehemiah appears before King Artaxerxes. During that interlude, […] 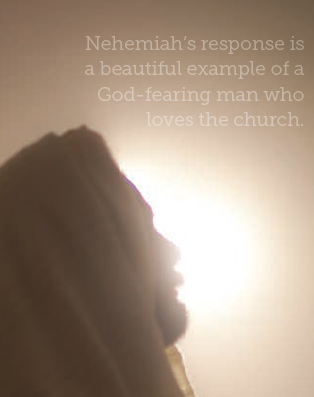 Scripture Reading: Nehemiah 2 As we continue our study of the book of Nehemiah, it will soon become apparent that much of our time will be devoted to a rebuilding of the walls around the city of Jerusalem. Those who are conversant with the political developments in the United States over the last two years […]

Scripture Reading: Nehemiah 1 Background Reading: Esther 9:29–10:3 Introduction As we thumb through our English Bibles, we find four books that deal with events in the Persian Empire. In order of appearance, they are the books of Ezra, Nehemiah, Esther, and Daniel. If you have been following our Bible studies during the last year, you […] 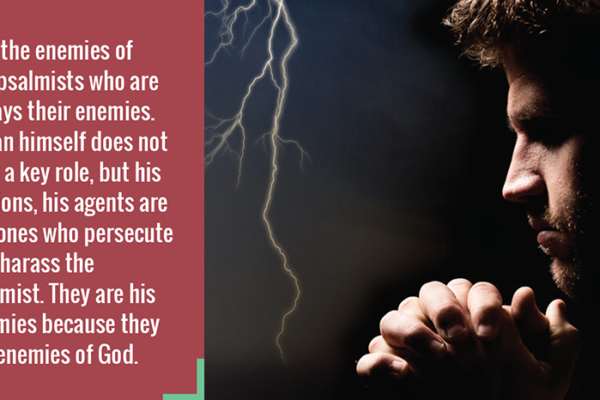 I had been pondering this matter for some time. Out of curiosity I decided to ask that of some house guests who stopped by. When I asked the question, I got the most puzzled looks: “What is an imprecatory prayer?” Not a clue! I raised the same question to a later visitor. The same response: […]