All Articles For Koning, Anthony A.

All Articles For Koning, Anthony A. 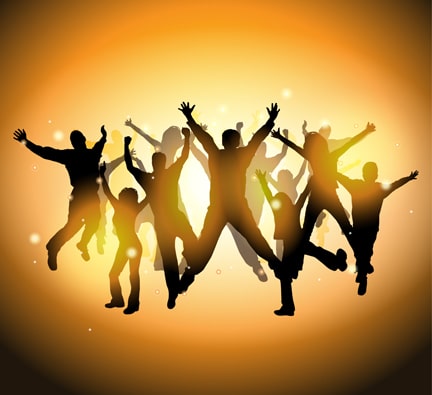 In the Centennial Year of the Christian Reformed Church much has been written about missions. Much of what was written was critical. Much of it claimed to bring new ideas. The critical approach need not be accepted, or rejected, just because it is critical. Neither need the new ideas be adopted, or ignored, just because they […] 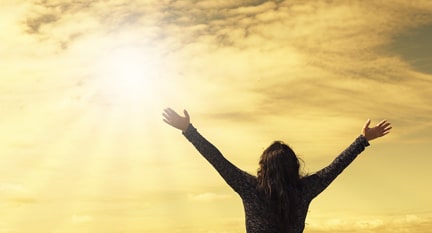 Ephesians 1:3–6. Blessed be the God and Father of our Lord Jesus Christ, who hath blessed us with every spiritual blessing in the heavenly places in Christ: even as he chose us in him before the foundation of the world, that we should be holy without blemish before him in love: having foreordained us unto […]