All Articles For Protestantism

All Articles For Protestantism 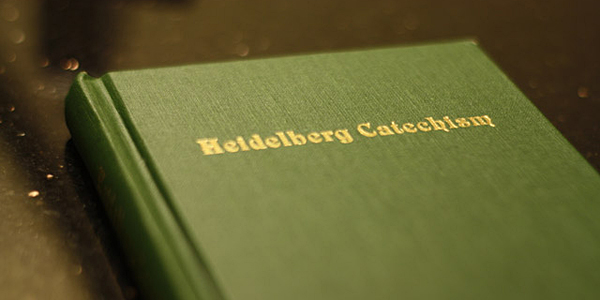 It must be remembered that at the time the Heidelberg Catechism was composed Protestantism was engaged in a battle for survival against the Roman church. It is no wonder, therefore, that the catechism reflects this fact at a number of points. For one thing, it emphasizes that good works cannot merit salvation, in questions and answers […] 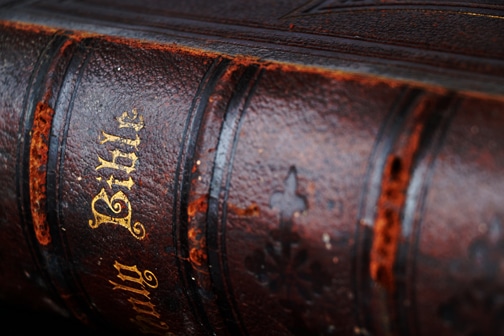 On March 3 and 4 in Pasadena, CA, there was a debate between leading Protestant and Catholic theologians on the topic: What Still Divides Us; A Protestant and Roman Catholic Debate. In this issue and the next, we present the opening speech of the conference given by our own contributing editor, Dr. W. Robert Godfrey, […] 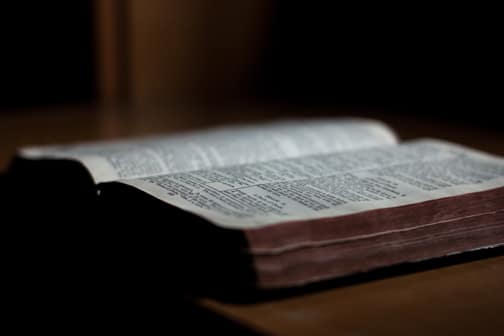 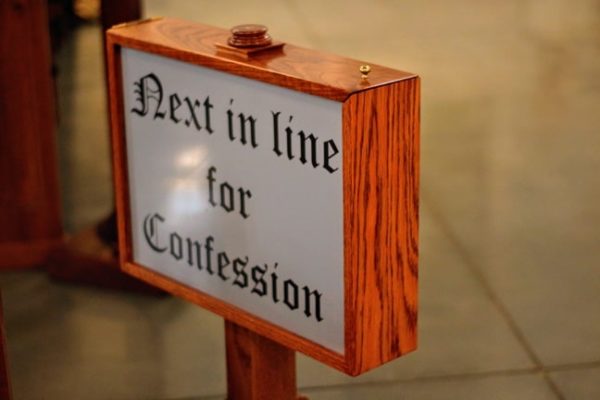 In 1959, Jaroslav Pelikan, then a Lutheran professor of church history at Yale Divinity School, published The Riddle of Roman Catholicism. Writing on the eve of the Second Vatican Council and in the early phase of the Cold War, Pelikan sought to address the vast ignorance about Roman Catholicism on the part of most American […] 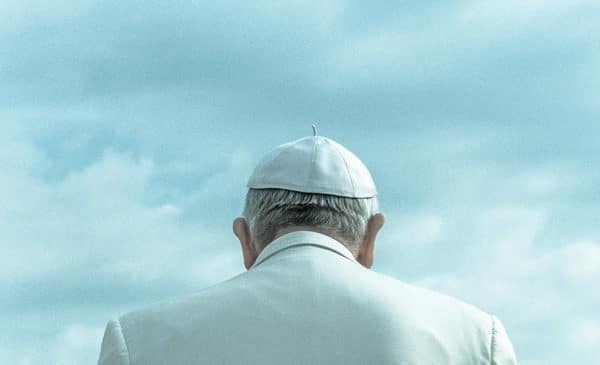 Defining Roman Catholicism and Protestantism Alert readers may have noticed that in the opening article we did not abbreviate the Church of Rome with the term “Catholicism.” The adjective “Roman” is important for this series because its aim is to describe the historic and ongoing differences between Protestants and Rome. Consequently, Roman Catholicism has a […] 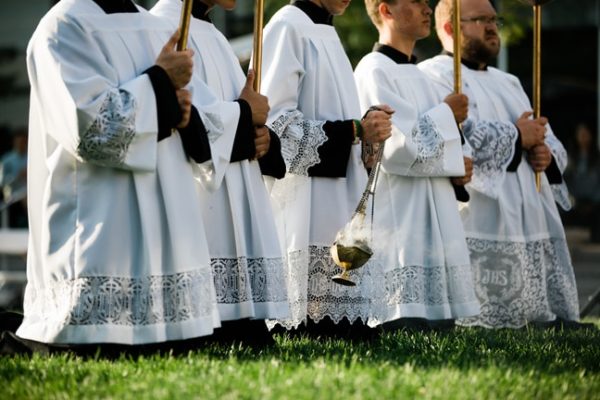 In the first two articles in this series we attempted to define a Protestant as a western Christian (as opposed to Eastern Orthodoxy) who is self-consciously out of fellowship with the Bishop of Rome but belongs to a Protestant church. This means that Protestantism emerged in the West, not in the East where the Orthodox […] 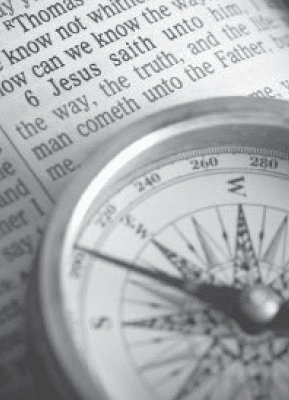 Contemporary American Protestantism has its discontents. Two ex-Protestants, both well-known sons of famous Protestant ministers, have expressed their disenchantment in prominent books. In 2007, Frank Schaeffer wrote, Crazy for God. This autobiography is as colorful as its subtitle, “How I Grew Up as One of the Elect, Helped Found the Religious Right, and Lived to […] 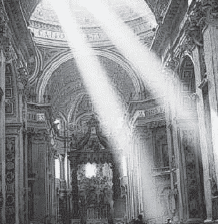 Since we have spent the last few installments clearing away some contemporary misconceptions about Roman Catholicism, readers may be wondering what is so objectionable about Rome after all. It would be simple enough to string together a set of ad hominem arguments against the Roman Catholic Church. Popular Protestant hostility to Rome may come from […] 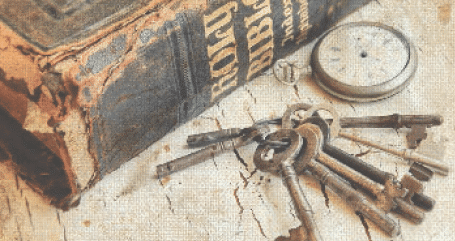 One of the ideas that has informed this series on Protestantism is the prevailing notion among many Christians in North America that the days of Protestant and Roman Catholic antagonism are over. In her recent book on the emerging church movement, for instance, The Great Emergence, Phyllis Tickle argues that Christendom is on the verge […] 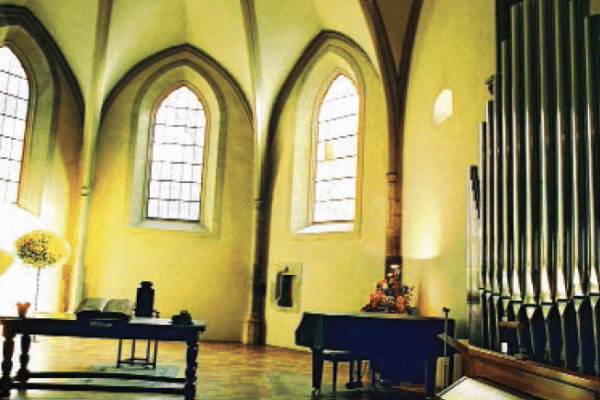 One of the oddest aspects of contemporary American Protestantism is the lukewarm attachment if not indifference by evangelicals to the doctrine of justification. If any particular doctrine was responsible for the rupture of Christendom, it was the understanding of salvation that resulted from Reformers’ teaching on justification by faith alone. Of course, the formal principle […]