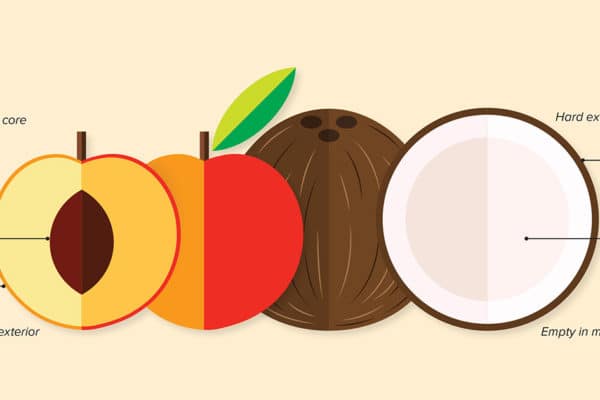 Turning the Reformed Church Outward Cultivating an Accessible Community Test North America today is home to some fascinating cultural shifts. As in Europe, there’s been a surge of populism generated by a distrust of the liberal establishment not simply in politics but in the academy and in entertainment as well. The tenets of political correctness […] 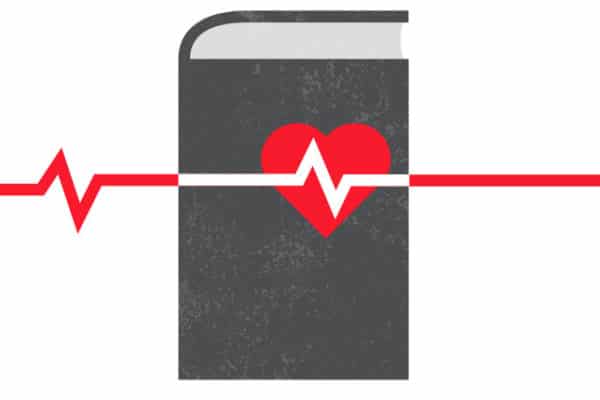 Orthodusty? “Tradition. Without our traditions, our lives would be as shaky as . . . as a fiddler on the roof.” So said Tevye, the father of five daughters, in the 1964 musical Fiddler on the Roof, about his attempts to maintain his Jewish religious and cultural traditions as outside influences encroach upon the family’s […]

The Dead Will Rise “Do you believe that, after you die, your physical body will be resurrected someday?” When asked that question a few years ago only 36 percent of a large survey group answered yes. By contrast, 63 percent were “absolutely certain that Jesus died and physically rose from the dead.” Statistics suggest that […] 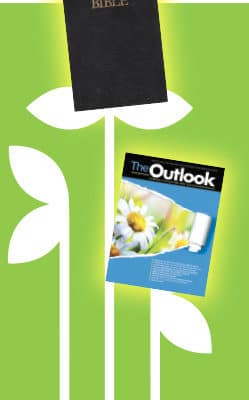 This issue comes to our readers as we enter the months of May and June. What a wonderful time of  the year this is, at least in our northern hemisphere! After a cold winter and a teasing early spring that tested our patience for warmth, we at last see the trees again sporting their bright […] 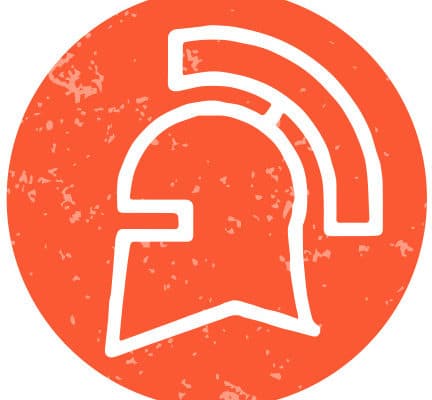