North America today is home to some fascinating cultural shifts. As in Europe, there’s been a surge of populism generated by a distrust of the liberal establishment not simply in politics but in the academy and in entertainment as well. The tenets of political correctness are being openly spurned (e.g., US President Donald Trump), and attempts on the part of leftist lobby groups to modify and even coerce certain vocabulary under the guise of human rights is increasingly being perceived as an infringement on freedom of speech at best (e.g., University of Toronto professor Jordan Peterson) and incipient totalitarianism at worst.

Though much about the surge of populism is odious and reprehensible (e.g., alt-right white supremacy), there is something salutary occurring within North American culture for the church of Jesus Christ. Perceiving the intractability of secularist dogma and its corresponding inhospitality to free thought, some find themselves, often to their own surprise, open to the claims of Christ. 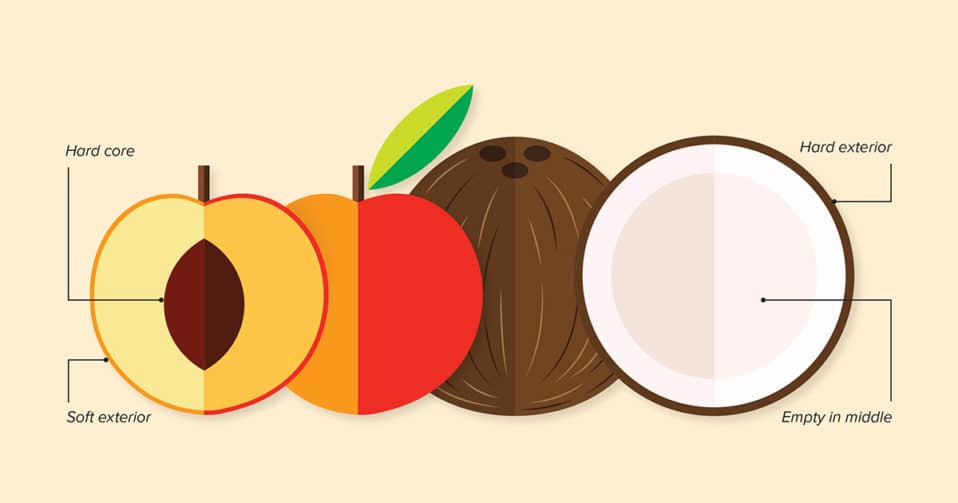 Signs of Hope in Reformed Churches

Are confessional Reformed churches ready to reach those unchurched neighbors exasperated by secularist dogma? There are some encouraging signs. Whereas for years Reformed churches saw evangelism and outreach as an addendum to the church’s ministry, increasingly today missions is being seen as the very identity of the church. Because of their intention to weave the thread of missions through the entire fabric of the church, such churches are often called missional churches.

In a short series of articles, I want to suggest how confessional Reformed churches might turn outward and become more missional. In this first installment I want to argue in particular for a church culture which prizes accessibility to the unchurched.

In December 2016 an illuminating study was published in the Review of Religious Research by two Canadian university professors, David Haskell and Kevin Flatt.Putting mainline Protestant churches in Canada under the sociological microscope, Haskell and Flatt made some startling observations. Churches that were growing generally held to conservative theology in terms of the authority of Scripture, for instance, the importance of daily prayer, and the conviction that Christ is the only way to salvation. In declining churches, to illustrate further, clergy were far less likely to affirm the bodily resurrection of Christ (52%) than in growing churches (92%).Moreover, growing (and conservative) churches had a much lower mean age among attendees than their liberal counterparts.

It is especially interesting to note how growing and declining churches were depicted by the researchers. Haskell compared growing churches with conservative doctrine with a peach—a hard core at the center but easy to access: “They’re playing contemporary music, it’s family friendly, the pastor dresses in casual clothes.”Declining churches, for Haskell, resembled a coconut: “from the outside hard to access, and then once you were in, there really wasn’t anything in the middle.”

Churches intent on reaching their communities with the gospel must resist the temptation to airbrush or soft pedal the radical (if not offensive) side to the gospel message. In his ministry on earth, Jesus routinely spoke words that many found demanding, and therefore unacceptable. One thinks of Jesus’ discourse in John 6 where he identifies himself as the Bread of Life. After arguing with themselves about the meaning, many of Jesus’ disciples said, “This is hard teaching. Who can accept it?” (John 6:60).5 It was a turning point in the ministry of Jesus, and the massive crowds that once followed him began to shrink.

One can also think of moments in the ministry of Jesus when he confronted people with his radical summons to follow him. Though loved by Jesus, the rich young ruler was unable to forgo his wealth (Mark 10:17–27). Prizing family over Jesus (see Luke 9:57–62), others found the summons too demanding.

It is undoubtedly true that many, not least in the Western world today, will find the gospel message offensive. So much of what Jesus teaches flies directly in the face of cultural norms. It remains the case, however, that many who hear the gospel message will be “cut to the heart” (Acts 2:37) and convicted by its truth. The church does not reach the world by becoming the world; the church reaches the world by remaining the church.

In line with the research of Haskell and Flatt, if one were to plot churches along two axes, one of structure and doctrine and one of flexibility and rigidity, one would discover that growing churches tend to be those that are rigid in doctrine and flexible in structure. The application for Reformed churches should be immediately apparent: little in Reformed doctrine needs be modified for outreach. However, there are modifications in structure we should consider. By structure I mean the external approach by which the church ministers to people inclusive of its worship, Bible studies, and programs. In what follows I will suggest three ways in which a church’s external ministry can have a soft shell.

Unchurched seekers who find a home in a particular church will often report that it was the welcoming environment of the church that encouraged them to return after their first visit. The critical ingredient in a welcoming environment is people who are attentive and kind to guests. Assuming guests are professing Christians and asking them about their home church will often cause embarrassment to those who are unchurched. It is far better to assume that guests are from the neighborhood and interact with them accordingly. Here churches should consider having, in addition to greeters, connectors who help guests beyond the doorway to find a seat and feel at ease. Furthermore, the sequence of the liturgy, for instance, should be explained in the worship bulletin and Scripture readings should be projected (or page numbers provided).

Reformed believers typically have a mature sense of worship’s importance. When the saints assemble for worship they are doing more than gathering to sing some songs and listen to God’s Word. They are by the Spirit entering the courts of heaven to meet with the holy God and Jesus the mediator before an innumerable company of angels (see Heb. 12:22–24; cf. Rev.1:10).

Some have deduced from this biblical axiom that those who worship should wear formal attire. What is forgotten, however, is that the holy God we approach in worship is our Father in the Lord Jesus Christ who demands of his children no special attire or protocol to meet with him. In fact, Scripture takes a dim view of inordinate attention to fine clothes (e.g., Luke 7:25; 16:19; 20:46; 1 Pet. 3:3). Jesus wanted the sinful woman, about whom Simon the Pharisee was embarrassed, to feel welcome in his presence (Luke 7:36–50), and he wants us to show similar hospitality to those who come to church in “shabby clothes” (James 2:2).

From a missional standpoint it is crucial to recognize how a church culture of formal attire can make unchurched guests, especially in the urban core, feel alienated, if not judged. The great fear many unchurched guests that they will be exposed as moral failures in what they perceive to be a morally upright community is often confirmed when they enter a community of finely dressed people.

Paul’s argument in 1 Corinthians 14 for privileging the gift of prophecy over the gift of tongues is seeker-sensitive. If everyone is speaking in tongues, unchurched guests will quickly conclude that “you are out of your mind” (1 Cor. 14:22). When confronted by intelligible worship, however, they will be convicted by the gospel and exclaim, “God is really among you!” (1 Cor. 14:25). Here pastors and worship leaders should resolve, mindful of unchurched guests, to excise clichés, Christianese, and church jargon, limit assumptions regarding biblical literacy, and reduce references to in-house matters that will only baffle guests.

The fascinating cultural shifts underway in North America might represent the dawn of a new season of openness to the gospel. Is your church one to which you would readily invite your unchurched neighbor? If you answer in the negative, ask yourself why. Does your church resemble a coconut or a peach? Think of ways in which you can make your church community more accessible to unchurched guests.

2. Brian Bethune and Patricia Treble, “It Has Risen: Is This the Key to Growing Protestant Churches?” Macleans (November 16, 2016).

5. Scripture references are from the New International Version.

Rev. Bill DeJong  (PhD, McMaster Divinity) is a pastor of Blessings Christian Church, a member of the Canadian Reformed Churches, in Hamilton, ON. He can be reached at pastorbill@blessingshamilton.ca.