Never again will they hunger; never again will they thirst. The sun will not beat upon them, nor any scorching heat. For the Lamb at the center of the throne will be their shepherd; he will lead them to springs of living water. And God will wipe away every tear from their eyes.  –Revelation 7:16, […] 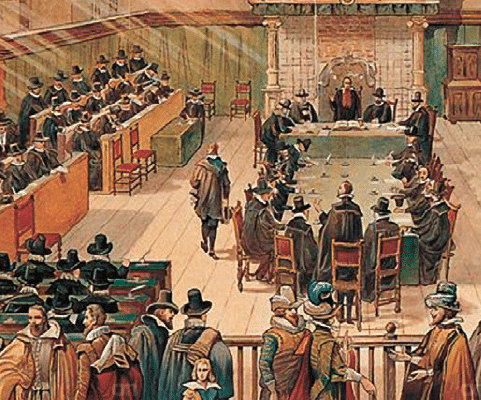 This is the first half of an article reprinted from the July-August 1968 issue of The Outlook (then known as the Torch and Trumpet) in commemoration of the sixtieth anniversary of the founding of Reformed Fellowship, Inc. in April, 1951. The second half will appear, Lord willing, in the May-June issue. EVERYWHERE in today’s world […]

It is important to have a clear Biblical understanding of the answer to this question, for we have a tendency to lean toward the one or the other. Some assume it is the church’s responsibility, which produces the tendency for parents to draw back and leave it all up to the church. They hardly ever […]

On the first Sunday this year, I opened with interest a small insert in our church bulletin. It was a plan for a full year of family worship. I was excited. My many years of homeschooling have left me with an instinctive appreciation of ready-made plans. I studied it carefully. On one side of the […] 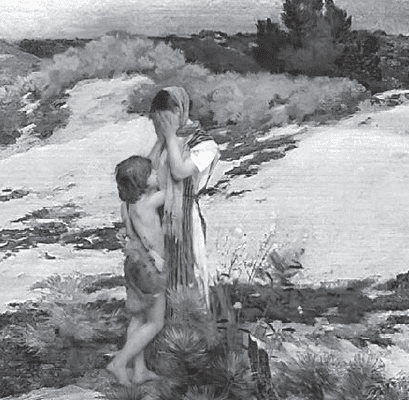 The life of Abraham must have changed completely when Ishmael was born. Suddenly it became Abraham and Ishmael; Ishmael and Abraham; father and son; son and father. I am sure that on many afternoons Abraham could be heard saying, “Let the servants do the work; I’m going to spend time with my son. Sometimes the […] 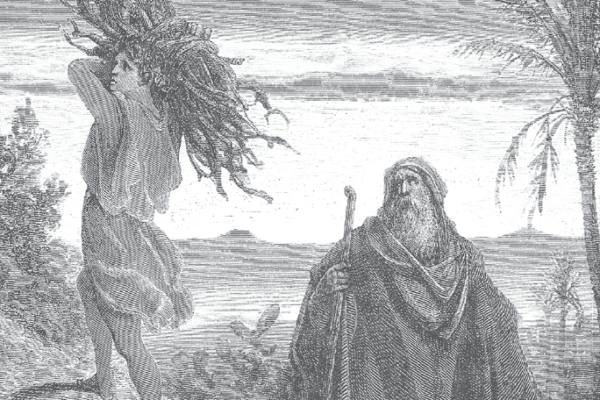 The great Jehovah had made great promises to Abraham and had also led Abraham through many periods of testing. Some of those tests he passed; some of the tests he failed, but in all of them he learned to lean more and more on the sovereign God who had brought him into the land of […] 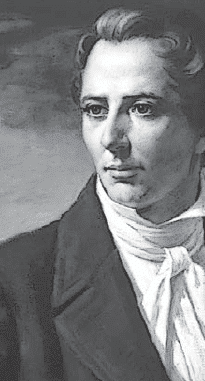 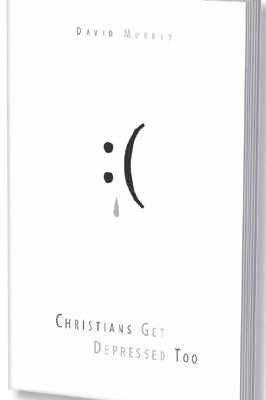 Book Review: Christians Get Depressed Too By David Murray ISBN: 978-1-60178-100-0 Published by Reformation Heritage Books (2010) $7.50 Statistics show that nearly 20.9 million American adults, or about 9.5 percent of the U.S. population age 18 and older in a given year, suffer from depression (i.e. have a mood disorder). A number of these suffering […]

In 1999, the Psalter Hymnal Revision Committee formed in 1997 was given the mandate to work on a new URCNA hymnal. Finally, after thirteen years, the Hymn Proposal [HP] was presented by the committee for approval by the 2010 Synod. The preface states: “While the final collection of songs will be Psalms and hymns, this […]