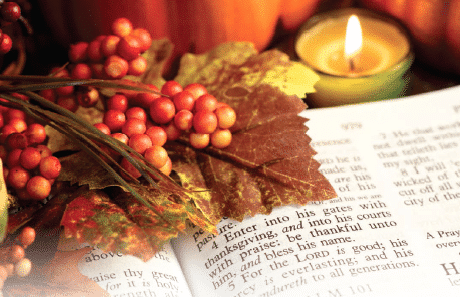 “You crown the year with Your goodness, and Your paths drip with abundance.” — Psalm 65:11 One of the most popular songs we sing at Thanksgiving time contains these words: “Come, ye thankful people come, Raise the song of harvest home.” For many people, it is hard to raise the song of “harvest home.” They […]

If you were to make a list of nine Christian virtues or aspects that you would like to see more fully developed in your life, would joy be included in that list? If it is, how high up on that list would it be? Paul reminds us that joy is part of the fruit the […]

There is an odd thing in the world today. It is strange, peculiar; it makes people ask questions; it makes people uncomfortable and uneasy. Some people love it and give their whole lives to it. Others hate it and do all they can to get rid of it. They wish it would just go away. […] 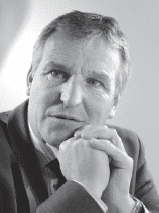 The apostle Paul did not have a “church-centered” evangelism. The apostle Paul went wherever he could in order to preach the gospel. In Acts 17:17, we read that Paul debated in the synagogues and in the marketplace with those who happened to be there. I think one of the big mistakes in American Christianity is […]

In only a few verses, Samuel has provided us the setting for a dramatic and deadly problem that has consumed our family from Bethlehem. It is as if Elimelech marched into the jaws of death. While the family left in the middle of a famine, the story has taken a remarkable turn for the worse. […] 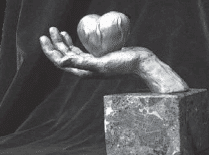 It was Carlyle, in his famous book, On Heroes and Hero-Worship, who described his heroes as being first of all men of sincerity. “I should say sincerity, a deep, great, genuine sincerity, is the first characteristic of all men in any way heroic.” He meant by it “not the sincerity that calls itself sincere”; but […]