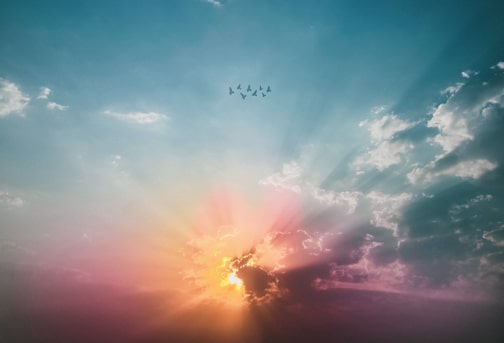 READ GENESIS 1:6–25 In this lesson we will examine God’s handiwork on days two through six. But we will reserve our study of the creation of man (the sixth day) until the following lesson. The great Creator God created His vast realm in the course of six days, and He reveals that truth to His […] 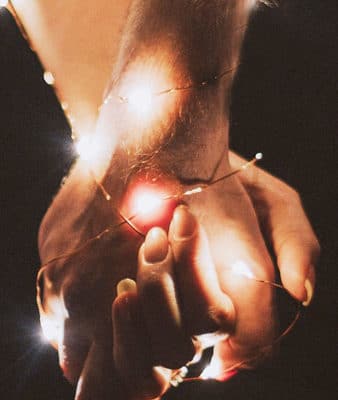 READ GENESIS 1:26–31; PSALM 8; HEBREWS 2:5–9 We give the creation of man in the image of God separate consideration because of the important role that God assigns to man. He alone is made the image-bearer of God! The last creature made is the first citizen of the kingdom of God on earth! The plural […] 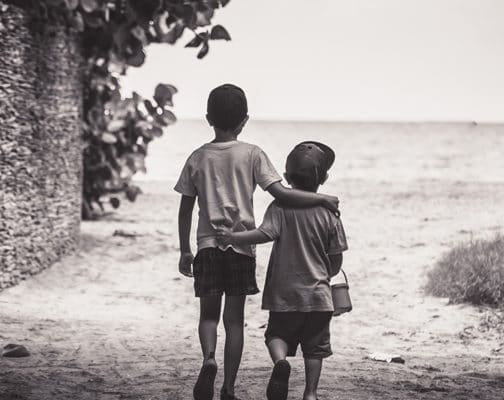 The first soccer practice of the season had just ended. The moms were lined up in an assortment of vans and other family vehicles, eager to see how their sons had fared. “So how did practice go?” my friend Emily asked her nearly thirteen-year-old son. She hoped the tone of her voice expressed the right […] 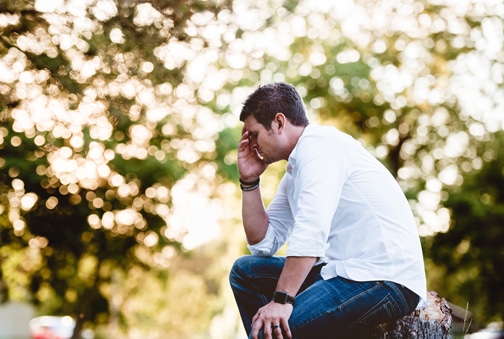 Any discussion about The Christian Mind needs to focus on the role of the media in the lives of Christian young people. This demands that we examine the role of TV, and of the music our youth listen to — the music which motivates and directs their behavior much more than we may care to […]

The guest on the Rev. Jesse Jackson’s CNN television show August 22 was Rev. Jerry Falwell. Jackson,who regularly bashed Presidents Reagan and Bush for their foreign and domestic policies, and Falwell, who defended those Republican presidents, again found themselves on opposite sides. There was Jackson, quoting Scripture and asking why Falwell won’t forgive Clinton’s admitted […] 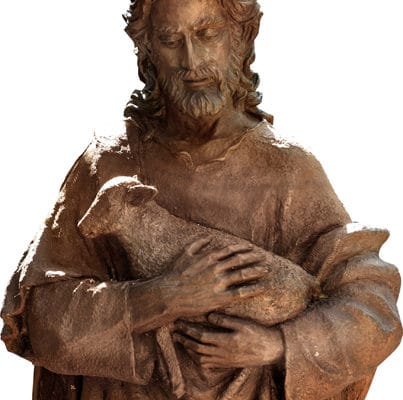 This issue marks the beginning of a new column entitled Feed My Lambs, written by Mrs. Laurie Vanden Heuvel. Although the word “lambs” is commonly understood to mean little children, this column is for all ages because all believers are children of God. The focus of this column will be on Christian nurture particularly in […] 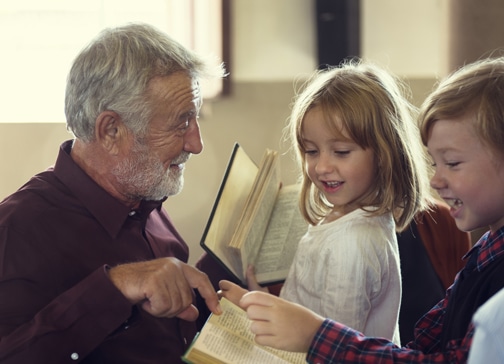 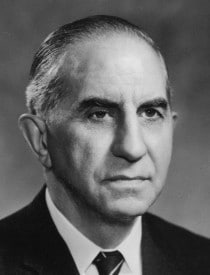 Although I never met John Murray, his influence was still palpable at Westminster Seminary in Philadelphia when I joined the faculty there in the fall of 1974. Stories about Mr. Murray (he was always Mr. Murray!) still circulated regularly among students and I was never quite sure whether they were true or apocryphal. Did Mr. […] 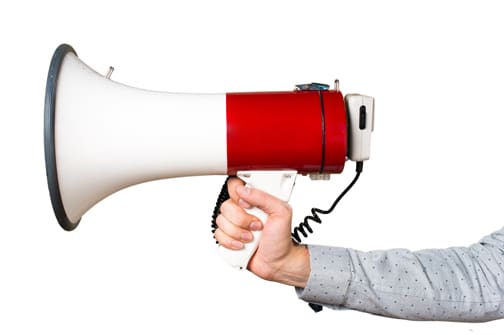 The Manhattan Theatre Club has never turned down a play due to content and they aren’t about to do so now even with the threat of violence hanging over them like a curtain about to be lowered. The ballyhoo is over the production of a drama depicting Jesus as a homosexual who has ongoing sexual […] 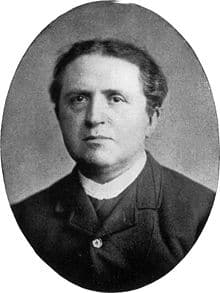 INTRODUCTION At the close of my previous article sketching the life of Abraham Kuyper, I suggested that the key to an interpretation of his labors lies in what Kuyper called the “life system” of Calvinism.1 Kuyper’s engagement in a wide range of reforming activities—as a church reformer and theologian, politician, educator, journalist—can only be accounted […]