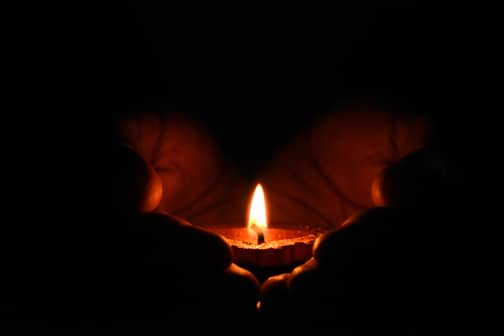 Barbara von dec Heydt, author of the book Candles Behind the Wall, an Eerdman’s publication in 1993, lives in Germany as an American journalist who reported European news on US, Canadian and Australian television from 1984 to 1989. She was a presidential appointee to the White House Office of Public Liaison (1981), having served at […] 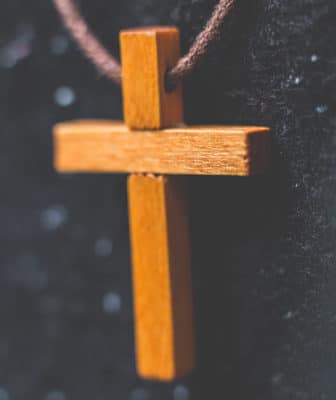 Christ For Russia/Ukraine is an incorporated organization raised up for the purpose of bringing the gospel of Jesus Christ to the people of the Commonwealth of Independent States (C.S.I.), the former Soviet Union. The methods and goals of Christ For Russia/Ukraine are specifically educational, that is to say, it does not get directly involved in […] 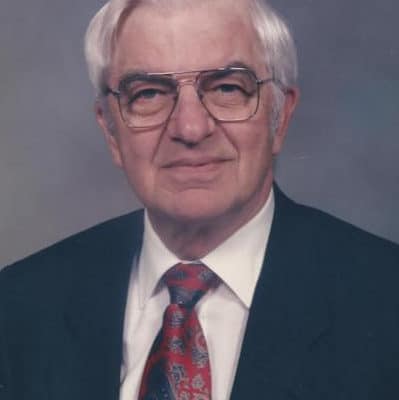 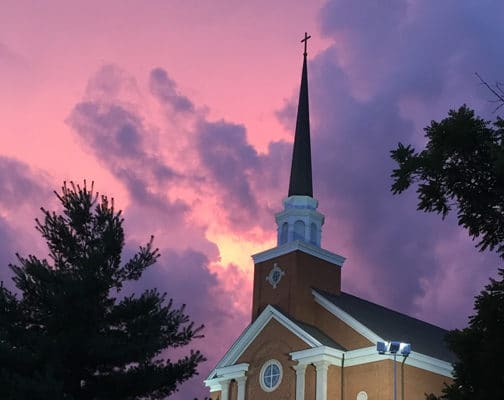 The Synod of the Christian Reformed Church (CRC) is scheduled to meet for its annual session from June 11–21, 1996, on the campus of Calvin College in Grand Rapids, Michigan. The session will be preceded by a prayer service on the previous evening in the Seymour CRC of Grand Rapids. When the synod officially convenes, […] 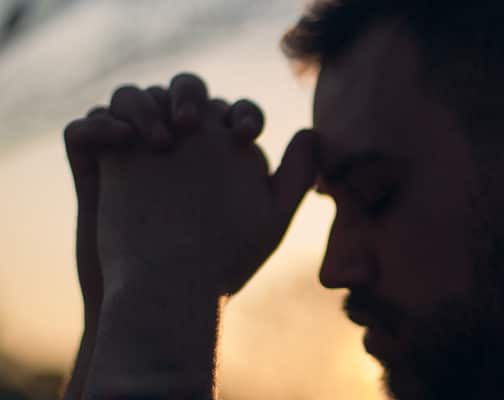 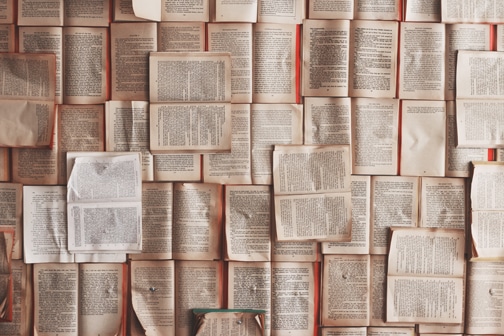 Tucked away in this year’s Agenda for Synod 1996 of the Christian Reformed Church lies a “Report of the CRC Worship Committee Regarding Gender-Sensitive Language in the Belgic Confession and the Canons of Dort” (pp. 90–123). For those who desire to see the CRC return to its historic commitment to the Word of God in Scripture […] 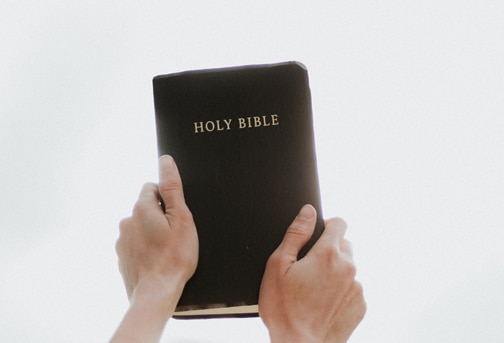 About the time that David Wells’ book No Place For Truth (1993) was published, a group of evangelicals began to meet to discuss their growing concerns for the state of evangelicalism in North America. They discussed the evidence that increasingly evangelicalism was conforming to the values and techniques of modern culture. They noted that doctrine […] 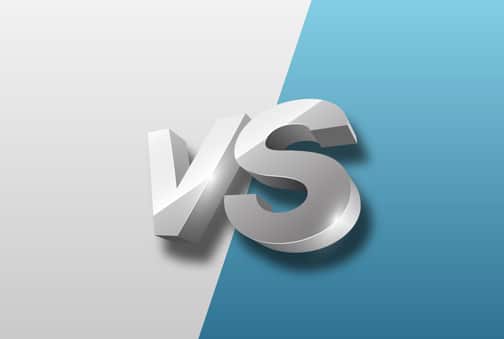 Last month we presented an introduction to Dr. Bogue’s treatment of the thought of the late Dr. G.C. Berkouwer, long-time professor at the Free University of Amsterdam, The Netherlands. We drew parallels between Berkouwer’s thought and its impact on the Dutch-American scene here in the United States. It would be helpful to read or reread […] 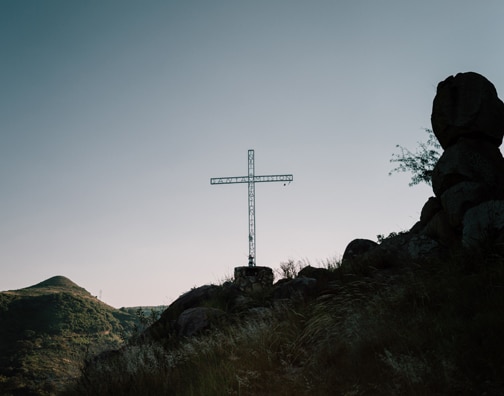 Ask any true believer in Jesus Christ if they believe evangelism to be an important dimension of the Christian life and of the life of the church and they will say “of course.” However, ask a follow-up question like, “How effective are you in evangelizing unbelieving acquaintances?” or “how effective is your church in reaching […] 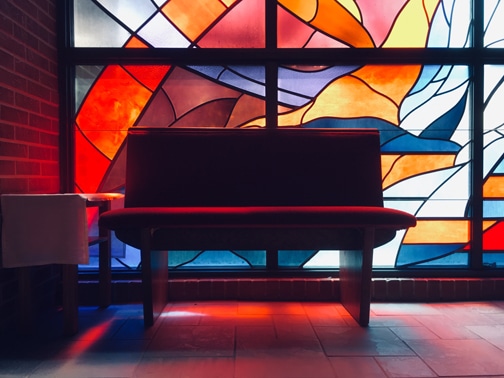 No Former Synod Officers Delegated to Synod 1996 GRAND RAPIDS, Mich. (May 6, 1996) URNS – When Synod 1996 of the Christian Reformed Church (CRC) convenes on June 10 to deal with the complete issues associated with women in office, homosexuality and other related matters, it won’t have an experienced chairman or set of officers. […]