How did the people respond to Haggai’s message, a message that called them to account for their failure to rebuild God’s house? Did they respond with, “That’s your opinion, Haggai”? Did they appoint a committee to study the meaning and implications of the word “build” (to report back next year)?

Rarely in history has a preacher’s sermon received such a favorable and dramatic response as Haggai’s. The people “obeyed the voice of the Lord their God”; they heard God’s voice in Haggai’s message. They “received the word of God…not as the word of men, but, as it is in truth, the word of God” (I Thess. 2:13). They recognized that God had sent Haggai, and the voice they heard was not Haggai’s but that of God Himself.

They gave careful thought to their ways and realized that they had been selfish, had neglected God’s house, and thus had sinned against the holiness of God. They needed to repent. 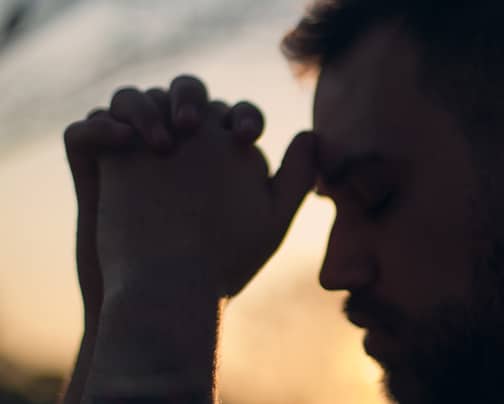 Repentance led to obedience and a spirit of godly fear came into their hearts. This fear was not a terror or dread of God’s wrath, but rather the profound respect and reverence we feel when we realize the greatness of Almighty God. When one fears God, there is a desire to please Him, and pleasing God is always shown by obedience. Immediately after their resolve to obey God, they received the rest of God’s message: “I am with you.” They received the greatest assurance possible, the presence of God. If God were again with them, they could not fail. They were stirred up in their spirits; God moved in them; and they got to work, rebuilding God’s house. Do you realize that it took only twenty-three days from the time Haggai first spoke to the time they resumed the building? That was obedience indeed!

How do you respond to God? Do you hear His voice in His servants? We may not like what we hear from preachers, but we must listen for the voice of God. We must cultivate a profound reverence for God and have a vision of His holiness and splendor in order to have a ready obedience to His commands. We need to repent of our flippancy and listen to God and obey Him! Don’t just sit there. Get on and obey God!