And I saw another beast coming up out of the earth; and he had two horns like unto a lamb, and he spake as a dragon. And he exerciseth all the authority of the first beast in his sight. And he maketh the earth and them that dwell therein to worship the first beast, whose death-stroke was healed. And he doeth great signs, that he should even make fire to come down out of heaven upon the earth in the sight of men. And he deceiveth them that dwell on the earth by reason of the signs which it was given him to do in the sight of the beast; saying to them that dwell on the earth, that they should make an image to the beast who hath the stroke of the sword and lived. And it was given unto him to give breath to it, even to the image of the beast, that the image of the beast should both speak, and cause that as many as should not worship the image of the beast should be killed. And he causeth all, the small and the great, and the rich and the poor, and the free and the bond, that there be given them a mark on their right hand, or upon their forehead; And that no man should be able to buy or sell, save that hath the mark of the beast or the number of his name. Here is wisdom. He that hath understanding, let him count the number of the beast; for it is the number of a man: and his number is Six hundred and sixty and six. Revelation 13:11–18

The beast pictured in the first part of Revelation 13 symbolizes the totalitarian power at the end of time. The question often arises, How can anyone obtain so much power? What kind of force is needed to subjugate the millions of people who inhabit the world? Will men not be able to see that this beast will lead them to ruin? The remainder of this chapter answers many of these questions.

John sees the first beast come up out of the sea. He now sees another beast coming up out of the earth. But how can this creature be compared to a wild boast? It does not have the outward look of monstrous cruelty which the first one had. This one looks innocent. Instead of the ten horns of the first beast this “beast” has two horns, like those of a lamb. As for its outward appearance, no one need be afraid of this beast. Yet, John hears him speak like a dragon! His appearance is deceiving. It is the dragon, or Satan, in a new garb. His speech betrays him.

Whom does this beast represent? The answer is given in Revelation 19:20. This is the false prophet. This beast’s function is not, first of all, to handle the sword, but to persuade men. Here is the representative of all false religion. This is Satan’s ally. The two beasts pictured in this chapter have the same ultimate goal in mind. Both are the enemies of Christ and his people.

The false prophet is not satisfied with the religious veneration given to the first beast. He wants more. He is never satisfied. He lays claim to all of life, in totalitarian fashion. Having caused men to worship the beast, he now demands complete allegiance in the economic realm. No one may do business without the mark of the beast. This mark is to be placed on the right hand and on the forehead. Hand and head are to be in the service of the beast. What is that mark? It is the name or the number of the name of the beast. The beast is to put his stamp on all of life. When this is ac..’COmplished, totalitarianism will be deeply entrenched.

This is indeed a dark picture. It seems as though the devil is on the throne. Some of these things are already taking place in eertain parts of the world. Yet, there are also glimmerings of light. Time and again we read in tllis chapter that “it was given him-to do certain things. The Almighty still rules. God permits the beasts to do the things here recorded. They think they are in command, but they are not.

We are not given the name of the beast, although that name is the mark which every man is to bear. The number of his name is revealed. It would not be reassuring to the beast to know what the significance of that name is. The number of his name is 666, The book of Revelation makes mention of many symbolic numbers. It is not always easy to find the exact meaning which the book seeks to convey by means of these numbers. However, we know that the number seven stands for perfection, completeness. Six falls short of perfection. That is the number of his name—three times over. He does not succeed. He always falls short. This beast which has the appearance of a lamb is not the Lamb. Though this one looks like a lamb, he speaks as the dragon. The true Lamb speaks as God! The imitator of God never succeeds. 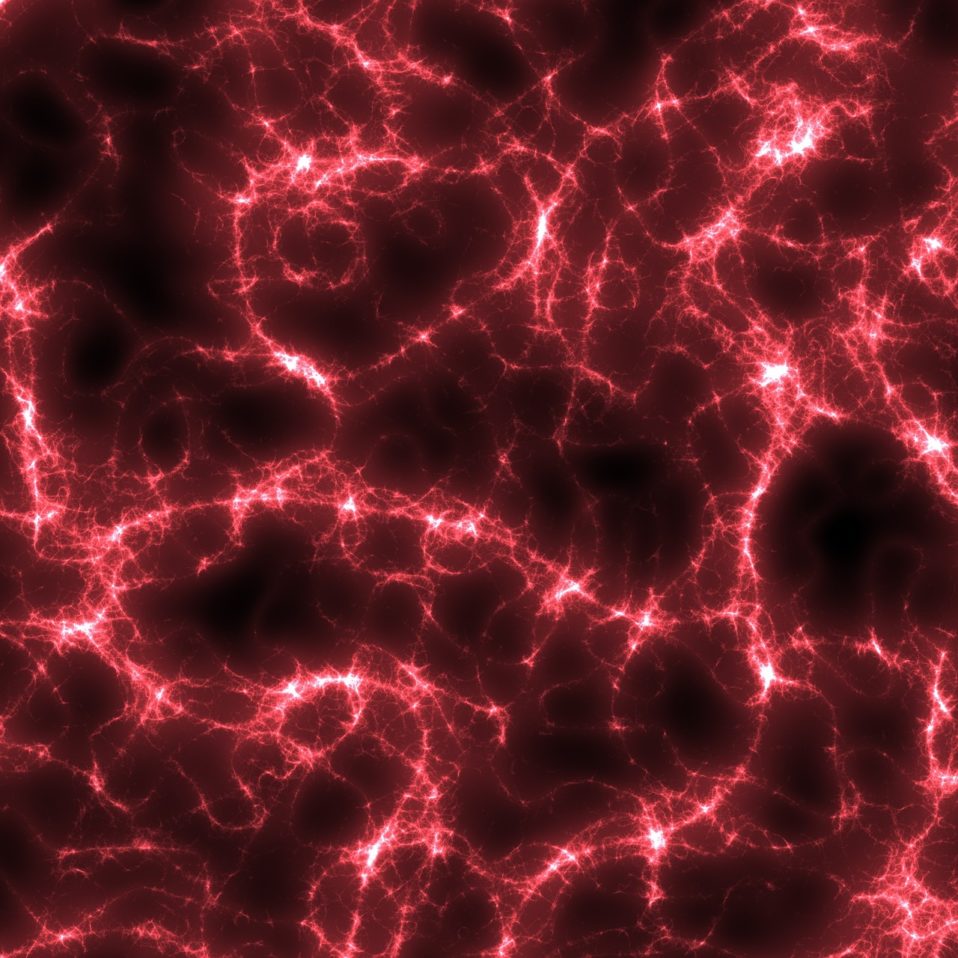 1. Why does Satan put on the garb of a lamb or of an angel of light?

2. Are the signs performed by this beast real? Explain.

3. Is religion totalitarian? How do you explain the fact that both Christ and the false prophet lay claim to all of life while many religions today demand very little?

4. Will the “mark of the beast” be a visible sign?