I say then, Did God cast off his people? God forbid. For I also am an Israelite, of the seed of Abraham, of the tribe of Benjamin. God did not cast off his people which he foreknew. Or know ye not what the scripture saith of Elijah? how he pleadeth with God against Israel: Lord, they have killed thy prophets, they have digged down thine altars; and I am left along, and they seek my life. But what saith the answer of God unto him? I have left for myself seven thousand men, who have not bowed the knee to Baal.  Even so then at this present time also there is a remnant according to the election of grace. But if it is by grace, it is no more of works: otherwise grace is no more grace. For I would not, brethren, have you ignorant of this mystery, lest ye be wise in your own conceits, that a hardening in part hath fallen Israel, until the fulness of the Gentiles be come in; and so all Israel shall be saved. Romans 11:1–6, 25, 26a

Paul asks the same question at the beginning of Romans 11. Has God cast off his people? The answer he gives leaves no room for doubt. Paul is an Israelite and he is saved. In the past the outlook for Israel’s salvation sometimes looked very dark. During the days of Elijah it seemed to the prophet as though he were the only believer left. But God assured him that there were still 7000 true believers. True. that was a very small percentage; nevertheless, it was still a remnant. There has been such a remnant in every age. Such a remnant is found also today.

When the question whether there is salvation for the Jews has been answered in the affirmative, the question naturally follows, How are they saved? Again the answer is clear. The Jews, as well as the Gentiles, are saved by grace. This fact needs special emphasis for it seems as though many forget it. Some people seem to proceed on the assumption that there is one way of salvation for the Gentiles and a different way for the Jews. The Scriptures know of no such a difference. There is only one name under heaven, given to men, whereby we are to be saved. Believe on the Lord Jesus Christ and thou shalt be saved. Ye must be born again. All these things are true of the Jew as well as of the Gentile. Before God there is neither Jew nor Creek. All are sinners and there is salvation for no one except through the blood of our blessed Redeemer. The fact that the Jews were the ancient people of promise doesn’t help them in the least. God is able to raise up from the stones children to Abraham.

The gospel came to the Jews first. The preaching of Jesus took place among the Jews. The Apostles were also accustomed to begin their preaching in the synagogues. However, the Jews proved to be enemies of the cross. The majority rejected Jesus and the teaching of the Apostles. Then the gospel was brought to the Gentiles. Many of these believed and churches were established in many places. The Apostles even shook the dust off their feet as an indication to the Jews that they were leaving them. Was this final? Is the gospel now to be restricted to the Gentiles? No, the fulness of the Gentiles will now be brought in and so all Israel shall be saved.

Much has been written about the phrase: “and so all Israel shall be saved.” Commentators are by no means agreed on the proper interpretation of these words. Some believe that the Israel mentioned means the church of the New Testament. Sometimes the term has this meaning in the New Testament. Others believe that it means all the Jewish people. They believe that there will be a national conversion of the Jews. If the first interpretation is true then Paul is not speaking of the salvation of the Jews at all in these words. But the whole chapter deals with the problem of the Jews. Those who favor the second interpretation are faced with the fact that the thought of a mass conversion of the Jews is totally foreign to the Apostle Paul (Cf. I Thess. 2:15-16). It seems much more reasonable to interpret these words to refer to the elect among the Jews. This is in harmony with the Apostle’s whole argument. The promises of God were realized only by the believing Israelites—the remnant. So it has always been. All Israel, not a part, is the true Israel. They are not all Israel that are of Israel. 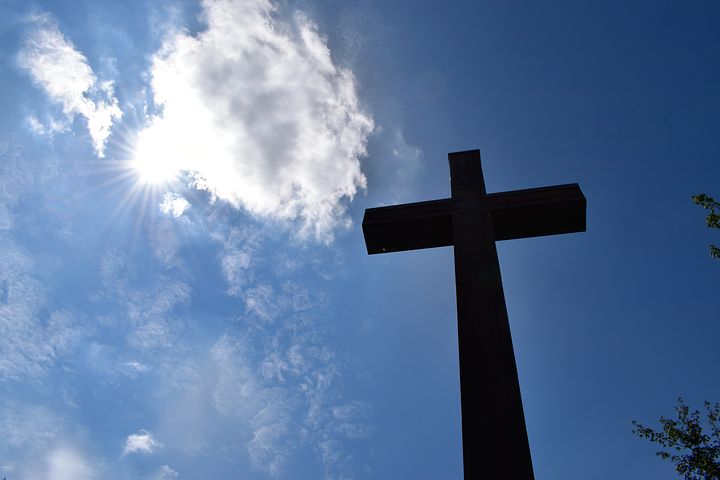 1. Should we have separate missions for the Jews or should they be treated as any other group?

2. Does the church have a special responsibility to the Jews? May we leave the Jews and work among people where we may expect greater results?

3. Why is mission work among the Jews so difficult?

4. What is the reason for the spirit of anti-Semitism?