The Los Angeles public school system is the latest in a growing number of education monopolies to declare intellectual bankruptcy. School administrators announced last week that 350,000 students, about half of the student body, are failing to make the grades necessary for promotion, but most won’t be held back for fear they would clog up the system. 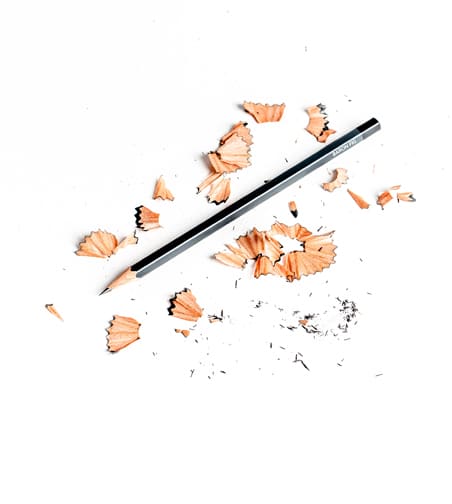 The projected failure rates are among the highest of any urban area in the country. Fifty-four percent of the students are not fluent in English. The usual suspects are blamed: too little money, despite the fact that Americans are being taxed more and authorities are spending more on public education than at any time in the nation’s history; unqualified and too few teachers; substandard buildings.

Across the country where states and cities are attempting to end social promotion so that degrees will mean something and employers won’t have to educate new employees on the job, similar unacceptable failure rates are being reported and the end of social promotion delayed. In Arizona, just one in 10 sophomores passed a new state math exam last spring. In Virginia, only 7 percent of public school students have met state testing requirements. A goal of 70 percent meeting those standards by 2007 is being scaled back.

Massachusetts instituted a new curriculum with tougher testing, but lowered the passing grade last month to a level between “needs improvement” and “failing” when it was found that only a small percentage could pass required graduation tests. In New York, a lowered passing grade of 55 out of 100 was set for a college preparatory English exam required of all high school graduates.

The public is being asked to cough up more cash to subsidize more failure. The answer isn’t more money. The answer is the break up of the education monopoly and shifting the focus to the students and away from preserving the rotting education system.

Ted Forstmann, chairman of the Children’s Scholarship Fund I(CSF), was in Washington last month to speak at a “No Excuses Conference” sponsored by the Heritage Foundation. Forstmann noted that 1.25 million people from all 50 states and 22,000 cities and towns have applied to the CSF for scholarships so that poor children can exercise the same education choice as wealthier families. The response is especially remarkable since every approved family must pay an average S1,000 per year from their own pockets.

Noting that there is no excuse for schools that fail to graduate half their students, Forstmann said that additional dollars and time spent on propping up a system that is clearly not working will only ensure more failure, not less. He called for treating education like every other sector of society by ending monopolies and opening education to competition. Government educatIon is a bigger monopoly than Microsoft, yet the government seeks to break up Microsoft while it subsidizes the education cartel.

“Despite a 14-fold increase in inflation-adjusted spending since 1920,” noted Forstmann, “despite longer school years, a doubling of teachers’ salaries and dramatic shrinkage of class sizes in the past 50 years alone a quarter of young americans have little to no grasp of written English. He said that “test scores have declined, international rankings are pathetic, and census data show public schools have become the second likeliest place in America for a violent crime to occur.” Competition would weed out incompetent teachers and pressure all schools to improve performance or, like any business, they would be forced to shut down by schools that perform better. “You can have one culture—the culture of entrenched and protected mediocrity,” said Forstmann, “or the…culture of rewarded excellence and penalized failure.”

The monopolistic education model is the worst possible way to achieve basic education goals. As Forstmann reminded us: “America was founded on a completely different system: a competitive education system—without compulsion of government interference in which parents were free to choose from many options; a system which served the country well and lasted a long time, until the government monopoly pushed it aside 100 years after its founding!”

Freedom, competition and choice will improve education. The current monopoly will ensure more failure. The public should give the present system a failing grade and refuse to promote it any longer.