All Articles For Grave Social Problem

All Articles For Grave Social Problem 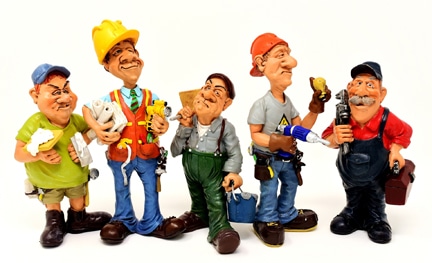 On the twenty-second of May, this year, the United States Supreme Court handed down its decision in the Hanson Case. The decision of the court in this matter is one which has considerable significance in the area of labor. The Hanson Case arose when four men, employed by the Union Pacific Railroad in the state of […]