All Articles For Vosteen Peter

All Articles For Vosteen Peter 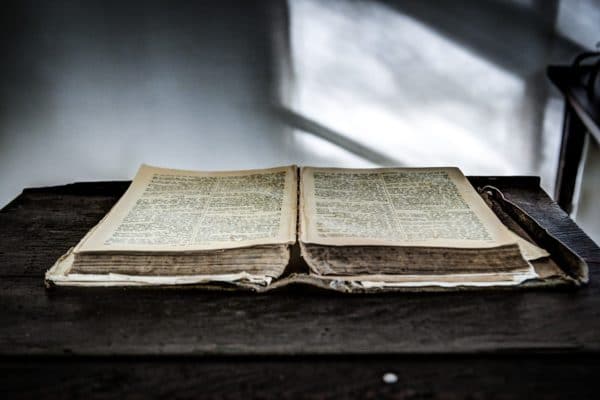 With the matter of inspiration being ardently discussed in the Christian Reformed Church at this time, a rather new note has been struck by the Rev. Leonard Verduin in his article, “The Concept of Infallibility in the Christian Tradition,” which appeared in the November, 1959, issue of The Reformed Journal. Previously. the doubts cast upon plenary […]