All Articles For Paauw, Donald

All Articles For Paauw, Donald 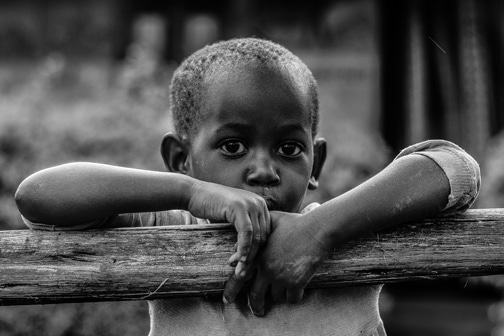 Rwanda, a small country in central Africa between Zaire and Tanzania, is the size of Vermont. Before the war there was a population of 8,500,000 making it the most densely populated country in Africa. A century ago the original inhabitants of Rwanda were the Twa pygmies who were gradually displaced by the Hutu tribes people and […]