What a blessing it must have been for the people of Jesus’ day to be able to listen to such a sermon as the Sermon on the Mount! Yet, the hearing of his words is not enough. Many may enjoy listening to such a message, but more is required. The people of Ezekiel’s day also enjoyed listening to the prophet of God but it was of no profit to them (Ezekiel 33:30–32).

Not only must we hear; we must do the things commanded us. Christ demands obedience. Having reached the end of the Sermon on the Mount. he warns the people not to be hearers of the word only, but to be doers of that word. 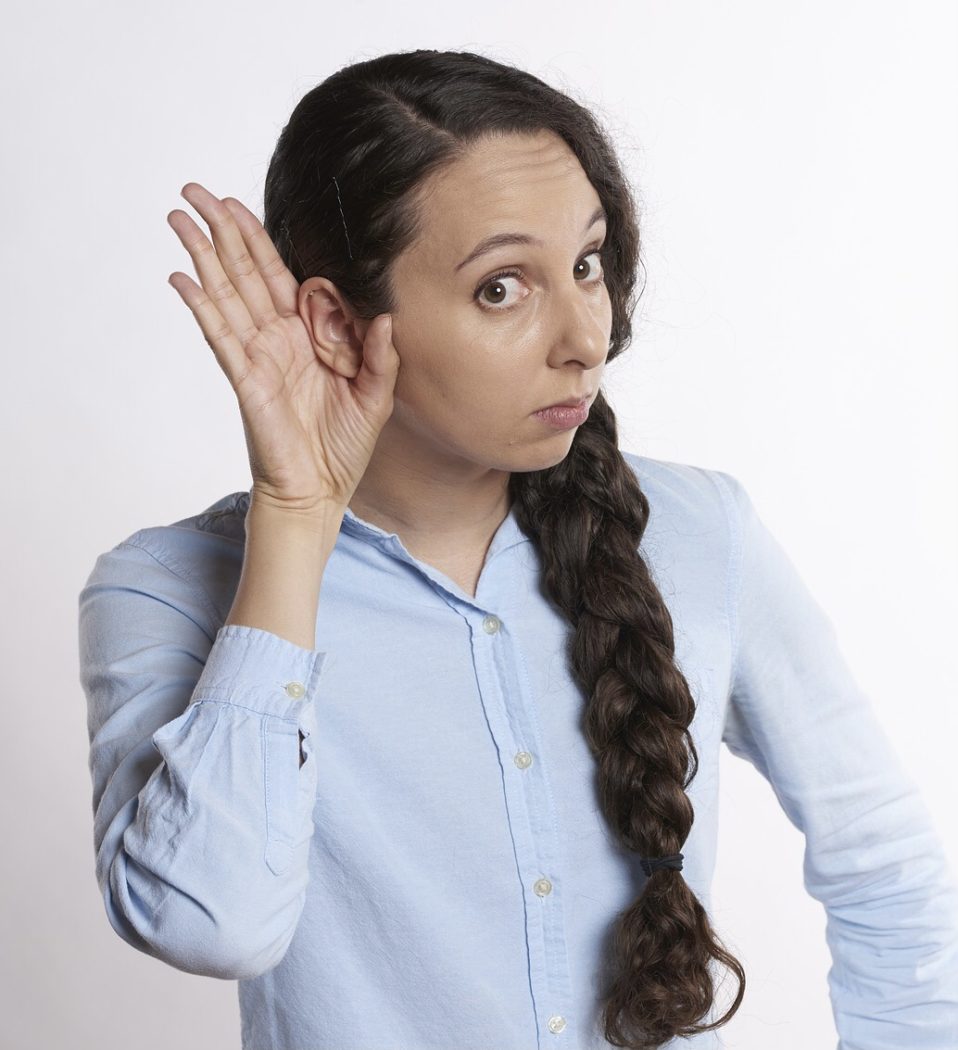 Again Jesus uses a very simple illustration to s how the absolute necessity of being doers of the word which he has spoken. Two builders are contrasted who build houses for themselves. There are but two –one wise. the other foolish. The contrast is as clear-cut as it can be. Nothing· is said about the type of house each one builds. Both are building for the purpose of having enduring shelter. Every man is a builder. Everyone seeks security. Here is an illustration everyone will be able to understand.

As the one begins to build he digs deeply until his foundation can be laid on the solid rock. This requires effort. But this builder realizes that a firm foundation must be laid or his house will never stand. The other man simply begins to build. In many places in Palestine the sand is rocklike in the dry season. Much labor must be expended to dig away this hard sand and this second builder doesn’t believe such effort is necessary. He is able to build his house quickly and with ease. When the two houses are completed one will not see the difference.

In a very graphic way Jesus pictures the storms which come. In the dry season sand may appear as rock, but the storms will reveal its true nature. “The rain descended, and the floods came, and the wind blew.” A cloud-burst comes. Rain descends in huge amounts causing streams to form where they were not found before. The water is driven on by strong winds. That which appeared to be rock during the dry season turns into mire. The house which was built on a solid rock foundation is not affected by the floods. The sand around the foundation may wash away, but the house isn’t grounded upon that. Though the winds blow fiercely, this house stands immovable. How different the other house! It was built on top of the ground. The water washes away the soil under the house. The winds aid the destruction. It makes no difference how the house itself was constructed. The whole structure is swept away. Its destruction is radical.

The houses of which Jesus speaks indicate our hope for the future. Some build upon rock -they are doers of the word. They base their hope of a future home on the word of the living God. They are built on the only rock laid for our faith. They are safe. Others are only hearers of the word. They may see the beauty of God’s truth but do not lay it to heart. They build on “a not her” foundation. If it is “another” foundation it will never stand. Regardless of where one builds, or how one builds, if it is not on the “only” foundation, that house will fall. Many believe that the storms of which Jesus speaks mean the trials of life. No doubt these are included. However, Jesus refers more particularly to the end of time, to God’s judgment on the life of the individual. He pictures the utter destruction of the house and its occupant.

Jesus speaks of the one builder as being wise and the other as being foolish. Surely, the end-result makes it very clear that the one who built on rock was wise and that the one who built on sand was foolish. Yet, this is not always so apparent. In fact, before the final test comes the majority believe that he is wise who builds on sand and he is foolish who digs down to the rock. The unbeliever considers the gospel to be foolishness (I Corinthians 1). As long as the storms do not come the house of the unbeliever looks just as good as the house of the believer. He has built it with ease while the believer built his house with difficulty. It is so difficult to make the unbeliever see the foolishness of his way. Both builders react favorably to the words which Jesus has spoken. Both consider these words to be beautiful. But the one only hears while the other hears these words and becomes a doer. The storms reveal who was wise and who was foolish. Now it is too late for the foolish man to change his way. He is swept away by his own folly.

The admonition which Jesus gives in these concluding words is all-important. It is a matter of life and death. All the words he has spoken in this remarkable sermon will be of no benefit if one has merely heard them. We must do more. Jesus requires obedience. He has not spoken these words to entertain us, but to lead us to life!

Matthew now adds a few words to indicate the reaction of the people to the Sermon on the Mount. They were astonished. They had never heard the like. They were overcome. No wonder! They had just listened to the greatest teacher and preacher the world has ever known. They had heard one of the greatest sermons our Lord ever spoke. No one seems to find fault. Everyone has listened with approval.

Why did they react in this way? Does Jesus not say many similar things later at which they are greatly offended? Matthew gives us the answer. “He taught them as one having authority, and not as their scribes.” The scribes taught them the sayings of the elders. There was nothing original about their teaching. Their teaching abounded with quotations from the “elders” to bolster the truth of that which they taught. This was nothing new and all of it was extremity “dry.” Now they listened to Jesus. His teaching was so very different from that of the scribes. He taught as one having authority! True, he quoted Scripture again and again, but he placed his own teaching over against the teaching of the “elders.” Their former teachers had taught them many wonderful things but they had also been mistaken in some of their teachings. Jesus was not afraid to place his “but I say unto you” over against the teachings of elders whom they were taught to revere. Here was a refreshing note. They were astonished!

Conclusion: Herewith ends our treatment of the Sermon on the Mount. No one can plumb the depths of this sermon. We can only marvel. Our Lord is speaking here. “He hath showed thee, O man, what is good.” He that hath ears to hear, let him hear. “Be ye doers of the word, and not hearers only, deluding your own selves” (James 1:22).

1. How can one hear the word appreciatively for a long time and still not be a doer of the word? 2. Why is the gospel foolishness to the natural man? 3. When the gospel is preached to unbelievers we are asking them to believe what is foolishness to them. Isn’t this a clear indication too that God must turn man to himself and that it is not man’s work? 4. Does the house (the life) of the believer necessarily look better than the house (the life) of the unbeliever? 5. One would scarcely be so foolish in things natural as Jesus pictures it here. Why are men so foolish in things spiritual? 6. Does the reaction of those who hear the gospel prove that they are doers of the word?