And they were filled with the Holy Spirit, and began to speak with other tongues, as the Spirit gave them utterance. Acts 2:4

And when the thousand years are finished, Satan shall be loosed out of his prison, and shall come forth to deceive the nations which are in the four corners of the earth, Gog and Magog, to gather them together to the war: the number of whom is as the sand of the sea.

And they went up over the breadth of the earth, and compassed the camp of the saints about, and the beloved city: and fire came down out of heaven, and devoured them.

Without the division which was created at Babel, men would not have kept the command which God gave to both Adam and Noah to inhabit the whole world. As long as men stayed together they were far more interested in their own fame than to keep God’s command. Though they may still have no desire to glorify the name of God, he now forces them to obey the command which he gave.

Is it not amazing that the church, though but a small minority in the midst of a hostile world, has been able to exist all these years? But we should remember that God has frustrated the concerted attack on the church through the division which he made at Babel. The church has been persecuted in many lands at different times throughout the history of the world. Yet, the whole world has never been united sufficiently to make a united attack on the church of Jesus Christ. God has prevented this.

The church enjoys a far greater unity than the world. Even though there are many external divisions of the church, it is still ONE holy catholic church. Regardless of differences of language, the members of the church understand one another. The gospel knows no barriers of nation or clime or tongue, while the philosophies of men do. Pentecost stands as the answer to Babel. At Pentecost people have come together from various parts of the world, speaking various languages, but they hear of the mighty works of God in their own languages! He who confused the speech at Babel is also able to remove that confusion as he did at Pentecost. Christ will draw all men. The gospel is to be preached in the whole world, in all languages.

Satan has tried again and again to unite the whole world, but he has failed. Empires rose—but also fell. God sets up his own kingdom in this world—and it remains standing. That stone which Daniel sees cut out of the mountain without hands crushes the kingdoms of this world. God’s kingdom stands united while the kingdoms of this world are hopelessly divided. Secular history can never be understood apart from the history of the church. Although the existence of the church has been safeguarded throughout history by means of the division among the nations, this situation will not continue in definitely. The time is coming when the whole world will be united under one head. The times in which we are living point in that direction. Only a few years ago it seemed almost impossible for the whole world to be united. The maps of Europe and Asia were divided into numerous parts by national boundaries. Today that picture is entirely different. There are only two or three great powers left. Should another war break out, the victor could be the world ruler. History is moving rapidly, toward the fulfillment of Scriptural prophecy.

When the world does become united it will virtually be impossible for the church to exist. There will be such tribulation as the world has not seen since its beginning. If those days were not shortened all flesh would perish. In those days even the elect, if it were possible, would be led astray.

When Satan is loosed at the end of time he indeed deceives the nations by uniting them. His full fury is aimed at the church, the only body which was united all the time. When the restrictions imposed by Babel are lifted, man’s pride will slay him. When the world achieves unity the end is near. 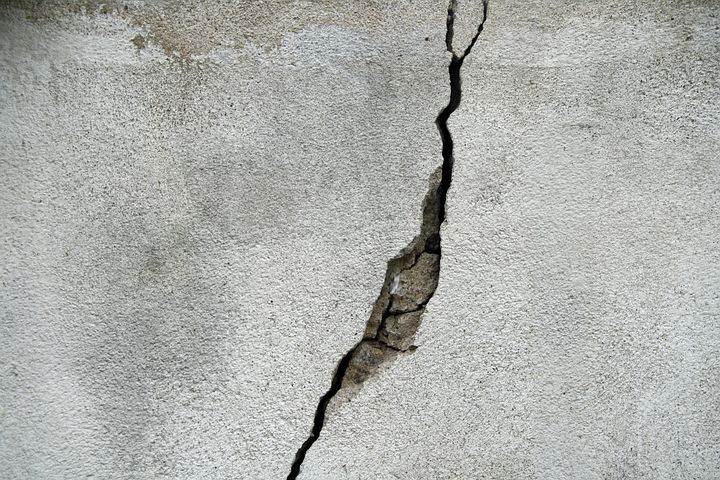 1. Would you say that the confusion of Babel was a blessing?

2. How is the church united? Should we also seek external unity? What are the dangers of present day ecumenism?

3. Is the annexation of satellite nations by Russia and China a sign of the times?

4. Can you see any connection between present day Bible translation and Acts 2:4?