Again the prophet raises his voice to speak judgment to the nations. Now it is coming much closer to Israel. Judgment is closing in. When Amos complete the list of nations riper for judgment, Israel will see the whole surrounding world lie in ruin. At present he is still speaking against the enemies of Israel. They will be destroyed. Israel listens enraptured to this prophet.

The nations to whom the prophet now directs his attention were also related to Israel. Ammon and Moab were the descendants of Lot. These were not as closely related to Israel as Edom was, but nevertheless, they were related.

Ammon was the son of Lot’s youngest daughter. TIle sordid history of the birth of Ammon and Moab is recorded in Gen. 19. Lot was their father although he should have been their grandfather. Lot had lived near and in Sodom too long. Lot was a righteous man (II Peter 2:7) but his family was brought up in Sodom. The sin of Sodom had its effect on his daughters. These girls had no moral principles. How can the children born of such mothers ever amount to anything? The sins of Sodom continue in the descendants of Lot. He remained righteous; his children become the victims of their early surroundings.

What was the sin of Ammon? It was the sin of sadistic cruelty. Sodom had been destroyed but all the effects of its sin have not been wiped out. “They have ripped up the women with child of Gilead.” How low can man fall? How the divine image is obscured when man does such beastly things! Other nations have come and destroyed all the living. Others have come and carried the people away captive. Ammon goes a step farther. They not only slay the living, but destroy even the unborn generations. Civilized man has become savage. This evil was committed against God’s people in Gilead.

Was it only to satisfy their own lust that they committed this awful sin? Amos is more specific. They did these savage things for one purpose: that they may enlarge their borders. The land which Gilead occupies cannot be occupied by Ammon. Therefore, destroy Gilead so that our borders may be enlarged! Destroy the future generations so that our 0ccupancy may never be jeopardized! So Ammon judges—but God judges differently.

The God of Amos utters his voice against Ammon’s cruelty. He also visits the sin of destroying the unborn. Children are a blessing of Jehovah. Gilead’s children belonged to him. He will avenge. Let Israel listen closely. Let the church of our day also lay this to heart.

Ammon will be destroyed. Fire shall be kindled in the land of Ammon which will destroy its palaces. Besides the fire there will be battle and tempest and whirlwind. Here is a description of a day of judgment. His fire, the enemy’s sword, and the powers of nature will be loosed against the land of Ammon for the sins they have committed.

Now the prophet turns his eyes to Moab. Moab and Ammon are, of course, closely related. How are they related? When sin desecrates the ordinances of God that relationship becomes very involved. Moab and Ammon are cousins; but they are also brothers. Both were the products of sin.

Ammon’s sin is easily traceable to the land where his mother had lived so long. Moab committed sin of a different nature. The previous nations had all made themselves guilty by committing their sins against the people of God. Moab sins against Edom. That God watches over his own is something we expect. The Bible is full of it. But he also watches over those who are not his people.

What was Moab’s chief sin? “He burned the bones of the king of Edam into lime.” Was that so bad? Look what Edom had done to Israeli Didn’t Edom deserve to be treated the way Moab treated him? Many would conclude that the hatred of Edom for Israel had removed all of Edom’s rights and that no disgrace would be enough for him. So man judges but God judges differently. 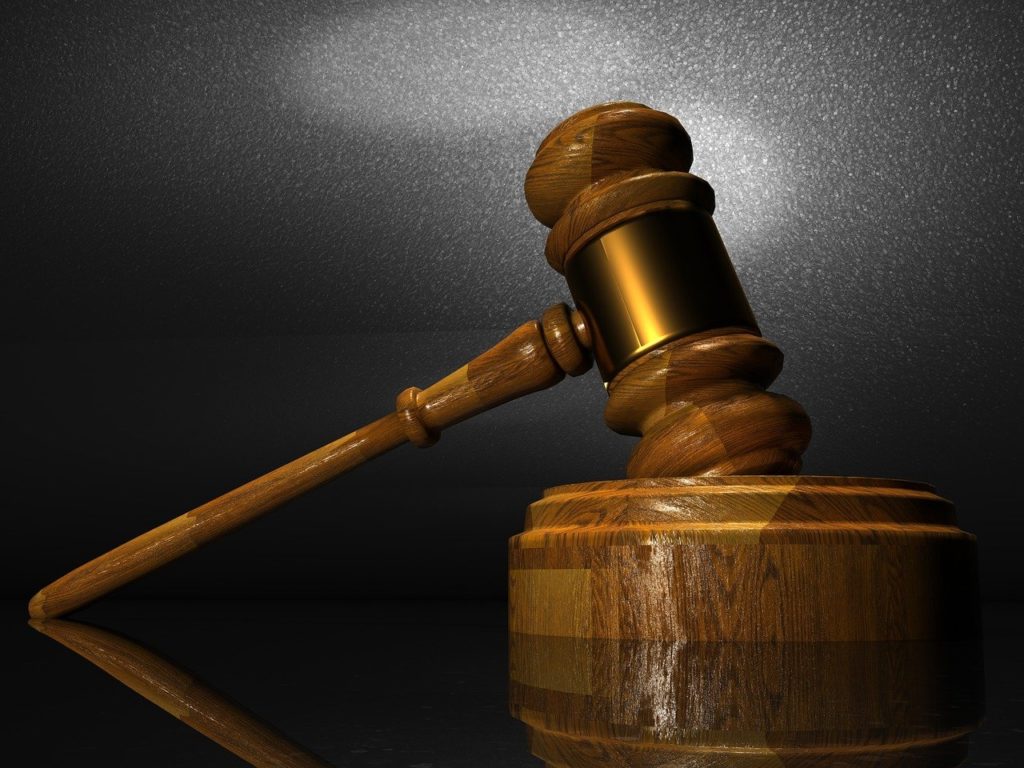 Moab had cremated the body of the king of Edom. Whether he had fallen in battle or whether his grave had been dishonored, we do not know. Is cremation wrong? Is it not the best way of disposing of the body? Is it not better for the health of the living? Will it not save a great amount of land which is so sorely needed by the teeming millions on this earth? Such questioning satisfies man’s conscience—but God judges differently.

Edom was not God’s people. Nay, the father of this people—Esau I hated, says the Lord. Yet, God protects the rights of Edam. Although Edom is not his child, he bears the divine image. That image of Cod may not be disgraced by others. Burial is honorable according to Scripture. A decent burial was highly esteemed. If a king was extremely wicked he would not be buried with his fathers. This was the final humiliation. Cremation was an abomination in the sight of God. Isaiah 33:12 refers to the same thing. The greatest evil to come upon the altar erected by Jeroboam I was the burning of men’s bones upon it (I Kings 13:2). Cremation is an attempt to destroy, to annihilate. God’s honor is at stake. His image is to be treated honorably.

The destruction of Moab will also be complete. The fire will rage there too. However, an additional element is introduced. “Moab shall die with tumult, with shouting, and with the sound of the trumpet.” This sounds more like feasting. Jeremiah had called the Moabites “the tumultuous ones” (Jer. 48:45). They lived noisily and boisterously. So shall they also die. The funeral of Moab will be like the life he has lived. Funeral orations do not change the judgment.

1. Why does the Bible give us the story of the sins of Lot and others? How does this differ from the “realism” of our day?

2. If Lot maintained his righteousness in Sodom, why didn’t this influence his daughters as much as the sin of Sodom?

3. Is Malthusianism, i.e., the theory of restricting the growth of the population, a great evil today?

4. When one seeks to increase or enlarge his own borders is this usually at the expense of the Kingdom of God?

6. Why is cremation wrong?

7. Is a eulogy at a funeral wrong?