Will you give further explanation of your position respecting dramatics? I am referring especially to what you write in your book, BASIC QUESTIONS ABOUT CHRISTIAN BEHAVIOR, page 86: “Some of us are inclined to believe that dramatic and theatrical filming is basically wrong. We believe that God has given every individual his own unique creatural distinction in life and that it is sinful for anyone habitually to reshape his individuality and to twist his personality for dramatic purposes. To ‘make love’ or the display anger, sorrow, fear or elation under artificial stimulation is a profanation of gifts and powers which God intends shall be used only in sincerity and truth.”

I believe that there is something unique about each individual and that it is God’s will that we respect this uniqueness and that we endeavor thereby to reflect the amazing diversity of his creation. Each of us, I am persuaded, is called to reflect God’s glory in a different way. In this connection I am reminded of Proverbs 22:6, the better reading of which is “Train up a child according to his way” (Italics mine). Just as no two leaves on the same tree are alike, so no two individuals are alike. Each person born into this world is a fresh new soul. We are what we are; we cannot be truly other than ourselves. 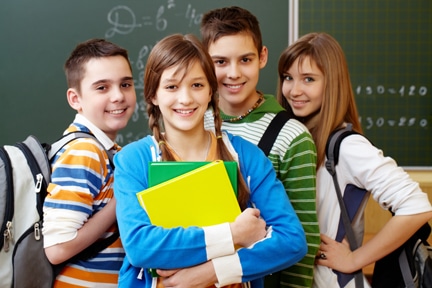 A minister of the Gospel, who in his college days assisted as a coach of dramatics, once said that if he had to live his life over he would positively refuse to have anything to do with dramatics. He said that his conscience still disturbs him when he recalls how in several instances he was partly responsible as dramatics roach for producing strange quirks and sophistications in student actors whom he had rigorously trained for their performances. He said that these assumed characteristics have remained with these people to this day.

To this testimony I can add one of my own. I know a young lady who took a leading role in a high school play that required of her an exhibition of intolerable snobbishness. That girl played her part exceedingly well—too well! She gave herself over to imitating someone whom she had not originally resembled at all. She did It so strenuously that it warped her personality. Two of her friends remarked in my presence that in their opinion that play did lasting harm to her.

In the next issue of TORCH AND TRUMPET I shall have somethIng more to say about this.