We hear so much nowadays about the American home going to pieces and parents losing control of their children. It all sounds so bad. Do you think it is so bad? I am asking this question for a discussion group of which I am a member.

I believe the American home pattern has undergone some radical changes during the past 35 years, and that the old-fashioned family home-life is rapidly disappearing. Some of these changes were inevitable, perhaps, and may not be considered bad. Other changes, I am sure, need not have occurred and are to be deplored.

Commenting more specifically on the matter regarding parental control of children, I should say that without question parental authority is waning. Dean Luther Weigle of Yale University years ago remarked that new sets of parents were needed in America. Subsequent decades have endorsed his words. We need parents who have spunk enough to climb back upon the thrones which they have abdicated in deference to their children. We need parents who will conscientiously educate their children in the elemental facts of decent living, instead of depending upon the day-school teachers to take over for them. And again, we need parents who, when evening falls, look after their boys and girls with the same degree of care and foresight that they give to their dog which they tie up at the end of day lest he become involved with some strange cur that upsets garbage cans under the cover of night. 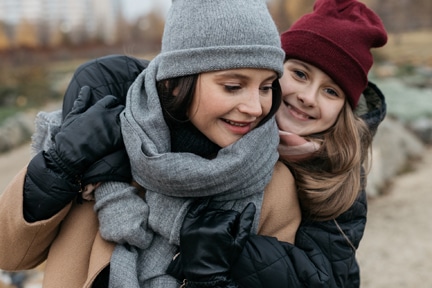