Rev. Vander Ploeg had as his aim and purpose in assuming the editorship of the magazine, a fervent desire to hold the Christian Reformed Church to a deep love for and return to the Reformed faith. He asked the board to give him permission to write an editorial for each of the issues of the magazine. Up to that time, the editorial board did not have an editorial voice in the sense that Vander Ploeg desired. The members of the editorial board were the voice of the magazine. But he felt that in order for the magazine to be more effective it was desirable that one person represent the editorial board and in so doing would also represent the Reformed faith. He enthusiastically set about this task, reminding the Reformed churches of the necessity of a return to the faith of our fathers where slippage had occurred, and emphasizing that the only way that the Christian Reformed Church would remain strong was to have a solid Reformed outlook for the future. 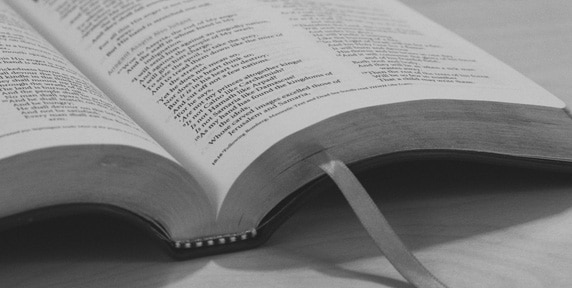 Rev. Vander Ploeg throughout his life sought to be, as he once described the Reformed person, a man who stood tall for the Reformed faith, and at the same time bowed low before the Lord of the Word. His tenure as editor was deeply appreciated by the readers of The Outlook and he, though no longer living, still speaks through the pages of the magazine.

Rev. Henry Vanden Heuvel is a retired minister in the Christian Reformed Church.