If nations can reach a point of no return, America crossed it recently when the US Senate failed to override President Clinton’s veto of a bill that would have outlawed a hideous form of child killing known as partial-birth abortion. If this nation will not protect human life at a time when it can strive on its own, how long before other categories of life lose their haven of protection should political and social pressures demand it?

The Senate fell 10 votes short of the 67 it needed to override the veto, which President Clinton delivered in a cloud of falsehoods about how the health of the woman would be adversely affected without this procedure. “Health” has been a loop hole through which abortionists have driven carloads of women and their babies to modern killing centers. The word is meaningless when it is defined by abortionists—who are not in the business of turning away business.

Those supporting the president’s veto included the normally thoughtful Sen. Joseph Lieberman (D-Conn.). Lieberman—who has spoken eloquently against trash TV—apparently doesn’t recognize trash medicine and trash politics. He began his remarks by detailing his qualms about the procedure, but ended by saying he would not vote to override the veto, although “I will do so with a growing personal anxiety that something very wrong is happening in our country.” 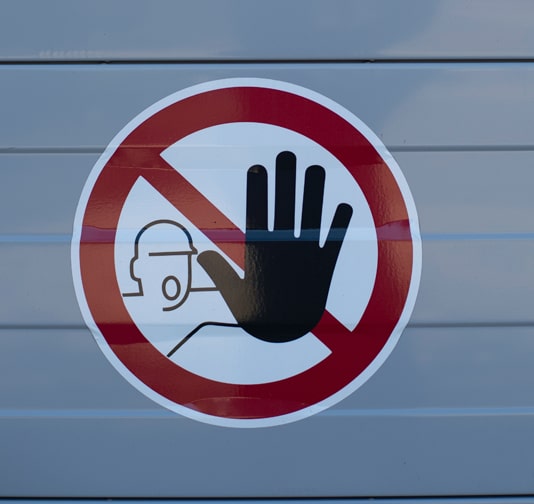 Sorry, Senator, you cannot escape accountability when you do have the power to stop such a grisly act but refuse. Your rationalization was used by the guards at other killing centers half a century ago. Some expressed similar reservations at Nuremberg after the fact and too late to help save millions of your fellow Jews.

By far the most ridiculous argument in favor of sustaining the president’s veto came from Sen. Patty Murray (D-Wash.), who claimed that men have no right to speak on the subject of abortion because they can’t have one. By that way of thinking, male scientists and doctors should cease research on breast and other forms of cancer unique to women, and female scientists and doctors should ignore prostate cancer. As members of the human family, we have an obligation to speak about matters that affect all of us, male and female, born and unborn.

If members of Congress who refused to stop partial-birth abortion are not forced to pay a price at the polls, the tragedy will be complete. And this will not be the end of it. “Mercy” killing of the elderly is already pounding at the doors of nursing homes and hospitals. Plans to dispense with other “unwanteds” are no doubt forming in the minds of some ready to erase other “inconveniences” from our lives.

Is America marching (or goose-stepping) forward in pursuit of people that are “perfect” according to standards arbitrarily established by a self-appointed elite with the power to decide who shall live and who shall die? What standard will you appeal to when your group falls out of favor and your life is deemed unworthy to be lived?