Six seals have been broken. The seventh is about to be (see Rev. 8:1). Before it is broken, however, there is a significant pause, a recess not in world-events but in the progress of the vision. Its purpose is to assure us that the woes that are about to be described in chapters 8 and 9 will not harm the servants of God.

A. THE SERVANTS OF GOD SEALED, verses 1–8

Vividly we are told that these woes must be held back until God’s servants have been sealed against all harm. All the children of God living on earth are thus sealed. TIlere are 144,000 of them. This is a symbol. Though, to be sure, the number is to be taken literally as long as one confines himself to the symbol itself, the reality corresponding to the symbol is not literally 144,000. Also, the literal Israel, whose tribes are mentioned one by one, represents the spiritual Israel, the entire militant Church of God. That Church is the perfect number (perfect, for every elect is included, no more, no Jess) of all God’s chosen ones. Perfection is symbolized by the number ten times ten times ten, the dimensions of a perfect cube. Thesc elect, moreover, are chosen out of both dispensations: the old dispensation, that is, that represented by the twelve lTibes; the new dispensation, that is, that represented by the twelve apostles. TIUs gives us ten times ten times ten times twelve times twelve, that is, a symbolical total of 144,000 for the entire Church Militant. The number, moreover, is in harmony with the teaching of this book elsewhere. So, for example, on the gates of the Holy City are inscribed the names of the twelve tribes, and into its foundation-stones are carved the names of the twelve apostles (Rev. 21:12, 14). And may it not be more than mere coincidence that the number twelve, in turn, is the product of three (which could be taken to represent the Trinity) and four (the four winds or directions)? These figures—three and four also are prominently displayed in this book (e.g., Rev. 1:4, 5; 7:1; 20:8). In God’s mind all things are related to each other. And his servants are certified. No real harm can befall them.

B. THE COUNTLESS MULTITUDE BEFORE THE THRONE, verses 9–17

Here is the Church Triumphant on and after the final Judgment. The following traits are brought out. This Church is: 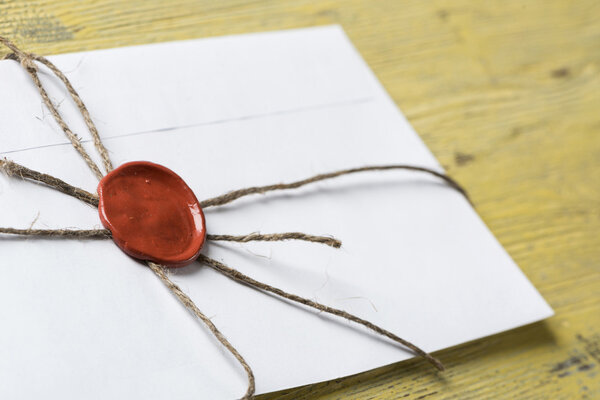 4. Will one who remains a modernist all his life be saved? See verse 14 b.

5. If not, then are parents justified in saying, “Our daughter goes with a young man who attends a (that is, any!) church; and we are very happy about that”? Discuss please.