Quietly and without public comment the House Judiciary Committee is preparing for possible impeachment hearings against President Clinton.

Defenders of the president claim that even if he lied under oath and in fact did have a sexual relationship with Monica Lewinsky, “everybody lies about sex” and therefore such a lie should not be an impeachable offense.

The legal history of lying under oath in civil cases, now being researched by the committee, proves otherwise. 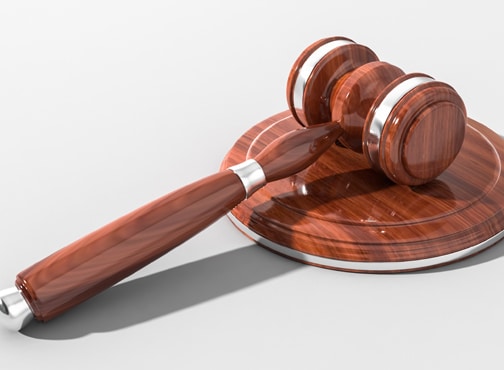 Judge Walter Nixon was impeached on May 10, 1989, for lying about interfering with the criminal prosecution of his business partner’s son, who had been accused of drug smuggling. Article One of his impeachment said: “In the course of his grand jury testimony and having taken an oath that he would tell the truth, the whole truth and nothing but the truth, Judge Nixon did knowingly and contrary to his oath make a material false or misleading statement to the grand jury…Wherefore, Judge Walter H. Nixon Jr. is guilty of an impeachable offense and should be removed from office.”

Article Three of Judge Nixon’s impeachment focuses on the consequences of lying under oath: “By virtue of his office as a judge of the United States District Court for the Southern District of Mississippi, Judge Nixon is required to uphold the integrity of the judiciary, to avoid impropriety and the appearance of impropriety, and to obey the laws of the United States. Judge Nixon has raised substantial doubt as to his judicial integrity, has undermined confidence in the integrity and impartiality of the judiciary, has betrayed the trust of the people of the United States, has disobeyed the laws of the United States and brought disrepute on the federal courts and the administration of justice by the federal courts….” The president of the United States should be held to no less a standard. Judge (now Democrat Florida Rep.) Alcee Hastings was impeached in 1988 for making false statements in a case involving bribery and reductions in sentences. Harry Claiborne, a judge of the US District Court for the District of Nevada, was impeached in July 1986 because he “did willfully and knowingly” file a false return with the IRS, a form of lying under oath since he signed a statement swearing the information he provided was true.

Now, on the 24th anniversary of Richard Nixon’s resignation as president, we can re-examine the articles of impeachment against him which a young attorney named Hillary Rodham helped research.

The House Judiciary Committee must look beyond the meaningless polls to the meaningful law. Bill Clinton has built his entire personal and professional life on lying. It’s time he was held accountable. It is a delicious irony that the same committee Hillary Rodham used to bring down Richard Nixon may now be used to remove from office her own husband, who has brought disgrace to the office and disgust to a growing number of people.