A mother approached me after a morning service and thanked me for saying in my sermon that Jesus is the only Mediator in whose name we should pray. This confirmed in her mind a decision she had made the previous week. She related to me the following incident.

She had gone to a certain pre-school in Grand Rapids with the idea of enrolling her son. She was attracted by the school’s advertisement which stated that religious instruction was offered and pupils prayed each day.

At the principal’s office, the mother inquired about the religion of the school. “We are multi-cultural here,” stated the principal. “We introduce the children to all religions, so one day we pray in the name of Jesus, the next day Mohammed, then the Buddha, and so forth.”

“But I don’t want my son learning to pray like Buddhists or Muslims,” the mother protested, her interest in school suddenly cooling. “You are certainly not a fundamentalist, are you?” snapped the principal in reply. Hearing this the mother decided wisely to look for some other preschool for her son.

The toleration of various religious faiths and practices is an important part of the American tradition. But religious toleration as traditionally understood rests on a different basis than the “toleration” that is promoted today. 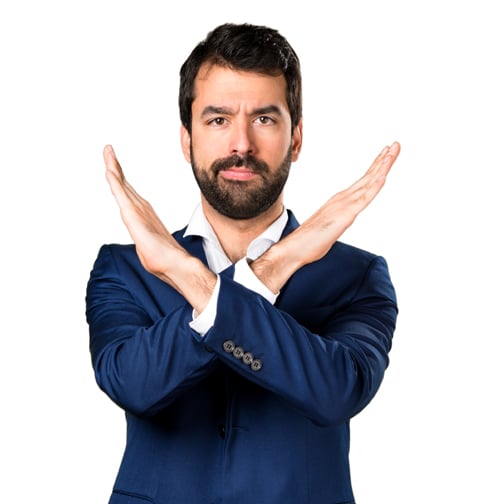 Modem toleration assumes that in the area of religion, nobody knows anything for sure. Absolute truths do not exist in religion. All faiths are valid and should be celebrated.

The one belief that modern toleration does not tolerate is that Jesus is the only Savior, the one Mediator between sinners and God, and all people must believe in Him to be saved. With this comes intense opposition to evangelism and missions.

In recent years ecumenism has been widened to include, besides churches, representatives of non-Christian religions. The new ecumenism embraces Hindus, Buddhists, Muslims and Jews.

One of the first things the new ecumenism has done is to redefine Christian mission. The call to conversion is set aside. If all religions lead to God and all “sacred books” contain saving truths, what sense is there in evangelism?

Modern ecumenists regard Christian missions as an embarrassment and an absurdity. The only thing they have left to do is to sit with other religionists and listen to everyone’s ideas. Having abandoned the authority of the Bible they have no standard by which to evaluate the denials and contradictions that different religions present.

BETRAYERS OF THE GOSPEL

The old demons of syncretism and universalism reappear today as inclusivisrn and pluralism. Modern betrayers of the Gospel are no different than their predecessors. The central issue is what it has always been, the absoluteness of the Gospel of Jesus Christ as revealed in the Christian Scriptures.

Does this make Christians intolerant of other faiths? Here we must be careful to a void misunderstanding. While holding firm in their convictions Christians should be tolerant of persons of other religions in the sense of allowing them to practice and propagate their faith. Would that Muslims gave Christians this privilege in the Middle East!

Furthermore, missionaries and evangelists should avoid the appearance of manipulating people into accepting the Gospel. We should set forth the Gospel of God’s free grace in Christ clearly and winsomely and then stand back and watch the Spirit work.

But never should we leave any doubt concerning our conviction that the one true God has done something in Jesus Christ upon which the salvation of the world depends and everyone should receive Him. It is a Christian duty to be intolerant of everything that denies this truth.

Such intolerance is not bigotry, but jealousy for the glory of God. It is the jealousy of God kindled in souls redeemed by Christ and therefore jealous for the Savior’s glory.

It is the painful, prodding intolerance of missionaries and evangelists who cannot bear the thought that millions reject Christ and millions more have never heard of Him, and judgment day is coming. Of such intolerance we are not ashamed.