All Articles For United Reformed Churches

All Articles For United Reformed Churches 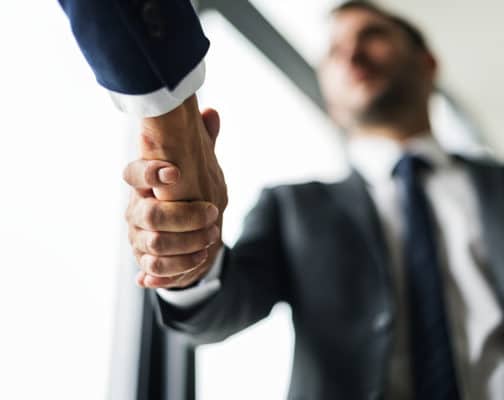 United Reformed Churches in North America 2001 Synod Report Three o’clock in the morning the alarm rang. It was time to get ready for the URC Synod in Escondido, California. The forecast for flying was sunny. The forecast for Synod was not as promising. Different parts of the Agenda for Synod had been greatly debated […] 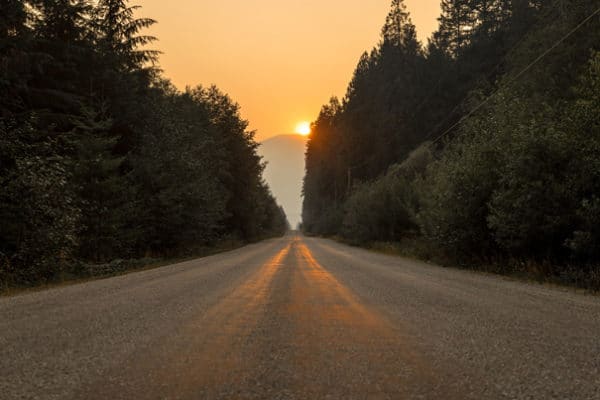 Some years ago one of our churches had a text printed behind the pulpit. It was a verse from the Bible that was plainly visible to all who came to worship. It read as follows: I JEHOVAH CHANGE NOT This quote from Malachi 3:6 served as a precious truth and a comforting reminder that if […]