Some years ago one of our churches had a text printed behind the pulpit. It was a verse from the Bible that was plainly visible to all who came to worship. It read as follows:

I JEHOVAH CHANGE NOT

This quote from Malachi 3:6 served as a precious truth and a comforting reminder that if God in unchangeable, even so is His Word. However, while God does not change, what people think concerning God and His Word often does continue to change. 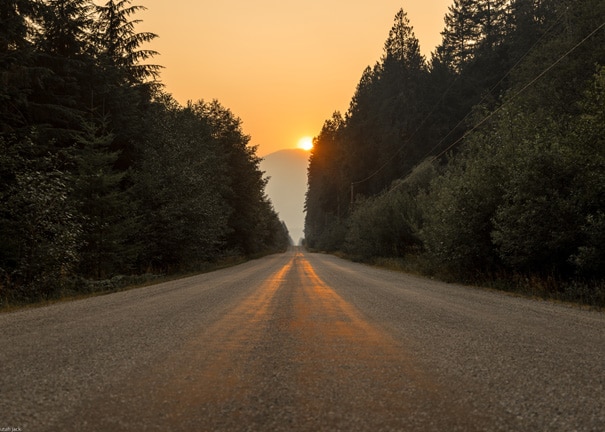 A recent survey illustrates how biblical literalism (the belief that the Bible is God’s word for word composition) has declined steeply in the last twenty five years. It used to be the predominant view held by 65% of American’s as recently as 1963. Now only 32% regard the Bible as coming verbatim from God. From the Los Angeles Times:

According to professor Kromminga written in his book The Christian Reformed Church “At its inception the CRC was firmly entrenched in the conservative camp. To them (our fathers) orthodoxy in doctrine and practice was a possession so precious that we find then that the Christian Reformed Church was composed of a people who desired above all else to be orthodox. In their case orthodoxy must be interpreted as an adherence in the letter and spirit of the Reformed Confessional Standards and Polity.”

How have the mighty fallen? Sadly, we must admit doctrinal changes have taken place. Many of the Reformed circles today would find themselves and their church in the 32% bracket.

The late professor R.B. Kuiper wrote some fifty years ago in his book entitled, The Glorious Body of Christ as follows:

Today the glory of the church is thinly veiled. It is no exaggeration to assert that in the main, it (the Church) presents a picture of advanced decadence and extreme feebleness.

This statement proved to be prophetic in light of the changes that took place during the next fifty years. Many were the uncertain sounds which were emanating from our Synods, ranging on issues such as Creation vs. Evolution, Women in the Offices of the Church, Conditional Membership for Gay and Lesbians, Discontinuance of a Common Liturgy, and referring to God as Feminine “She”.

These issues all stem from a measure of unbelief and rebellion. They are contrary to the Scriptures and born out of compromise, in an effort to bring love and unity within the church.

The Scriptures inform us that: If the trumpet give an uncertain sound who will prepare himself to battle (I Corthinthians 14:8).

Jesus said: Sanctify them through the word, for thy word is truth (John 17:17).

Solomon was a man to whom God gave exceeding wisdom and understanding. His wisdom excelled the wisdom of all the children of the East and the wisdom of Egypt, for he was wiser then all men (I Kings 4:29–31). Solomon wrote:

My son fear thou the Lord and the king, and meddle not with those who are given to change (Proverbs 24:21).

Our forefathers came to this country (North America) to escape the liberal dictates and persecution of the Netherlands State Church. They felt it incumbent to serve God according to their consciences, and to preserve the purity of their faith.

For the same reason we find today that individuals have been leaving the Christian Reformed Church and establishing independent churches, banding together to form a new denomination, namely the United Reformed Churches in North America.

Since we have seen that people are inclined to change, the URCNA should be doubly on guard to protect our Reformed Doctrines. We must not permit history repeat itself and have these very same doctrines we sought to preserve taken away from us yet again.

Our federation has only been in existence a few years. Already our last Synod was presented with an unorthodox version of the creation story called the “Framework Theory”. Basically the theory denies the literal six twenty-four hour days, as revealed in the scriptures.

It’s the same old story all over again. God apparently misspoke himself when He referred to days!

Following a lengthy discussion Synod voted to reject the proposal. However, it was not a unanimous vote. Can we infer from this vote that we have ministers and elders in our federation who do not agree with our doctrinal stand on creation? Already we may be a house divided against itself.

Synod Escondido was somewhat of the opinion that it should compromise, apparently for the sake of unity. They agreed to change, by referring to DAY as “Historical Days” instead to the literal twenty-four hour days, as revealed in Genesis.

May we as a federation remain on guard that the desire of our heart is to serve the unchanging God through obedience to His uncompromising Word.

Mr. Dow R. Haan Sr. is a member of the Covenant United Reformed Church in Kalamazoo, Michigan. He is a regular contributor to The Outlook.