All Articles For Overture 1812

All Articles For Overture 1812 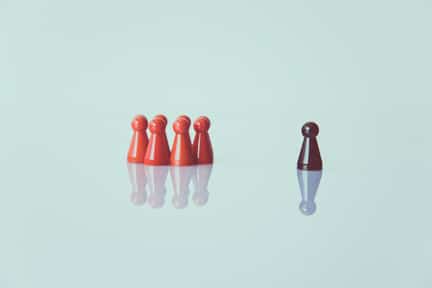 “Overture 1812” is Tchaikovsky’s stirring musical picture of Napoleon’s triumphant march into, and his in glorious retreat from Russia. The fiery music of the “Marseillaise” inspires the soldiers as they march to Moscow. Alons ellfants de la patrie, Ie jour de gloire est arrive. Bravely, confident of victory, they enter the city: the trap. Then: the fire! Hasty […]