All Articles For moral majority

All Articles For moral majority 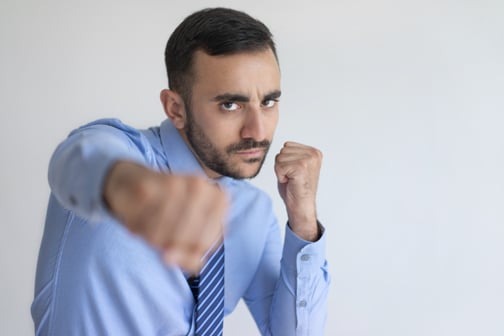 Twenty years after the emergence of the so-called “Religious Right” on the American political radar screen, it is time to assess the impact and future prospects of the greatest political-religious movement since Prohibition. How close are religious conservatives to obtaining their announced goals of outlawing abortion, blunting the gay rights movement, winning the war on […]