All Articles For English baptists in the Netherlands

All Articles For English baptists in the Netherlands 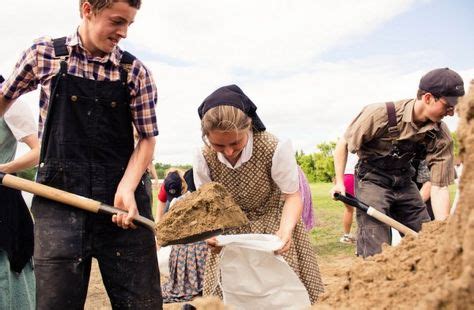 Obviously one of the most important factors in the making of western civilization has been the Protestant Reformation. It has been Widely discussed by all sorts of critics. At the same time it has been misinterpreted by both Roman Catholics and Protestants. An intriguing example of such misinterpretation is a leading article in The Readers Digest […]