All Articles For Catholicism Today

All Articles For Catholicism Today 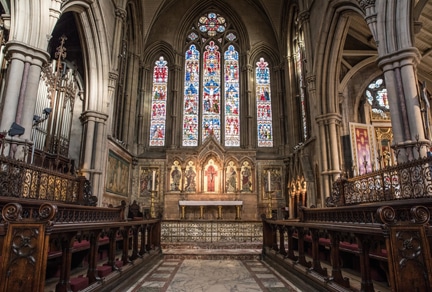 The Roman Catholic Church in the United States is growing in numbers and influence. In 1790 only one percent of the three million people in our country belonged to the Catholic Church. Today Rome claims that at least 40 million Americans are in her fold. Of course, that figure includes baptized children and many nominal […] 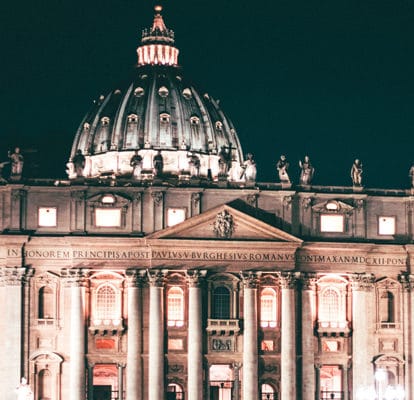 Is the proverb still true? “All roads lead to Rome.” It had meaning when Caesar headed the Roman Empire. He thought himself worthy of worship as a god. In those days all roads connected themselves with Rome. At Caesar’s command the armies marched to preserve the Roman peace. The Caesar’s are dead. But their ideal of […]