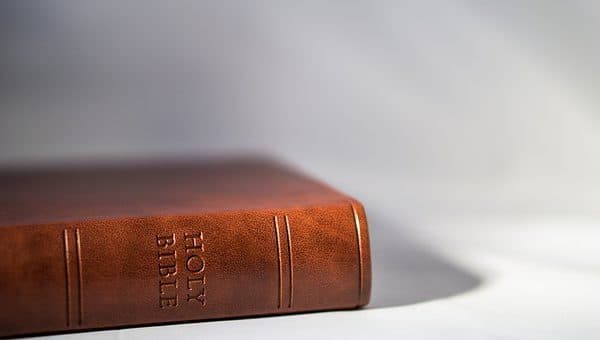 A theological liberal has vigorously criticized E. J. Carnell’s Case for Orthodox Theology (Philadelphia, 1959) because of inconsistency toward Scripture. The review states: Carnell feels that…even though the Old Testament appears to contradict both science and itself, and though much of its content lacks revelatory power…we must believe that in. some sense the original writings were […]