Just as the Clinton crowd plastered “It’s the economy, stupid!” in their “war room” during the 1992 campaign, Republicans should hang this statement by incoming House Speaker Newt Gingrich in every one of their offices: “It is impossible to take the Great Society structure of bureaucracy, the redistribution model of how wealth is acquired and the counter-culture values that now permeate how we deal with the poor and have any hope of fixing things. They are a disaster. They have ruined the poor. They create a culture of poverty and a culture of violence. And they have to be replaced thoroughly.”

How can this best be done? 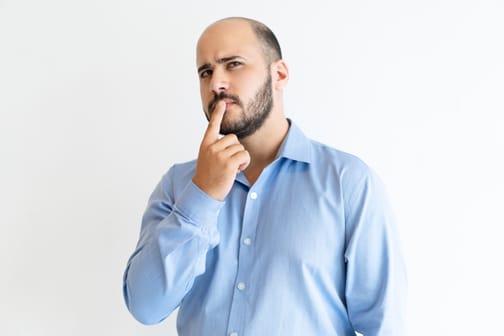 First, Republicans should issue a “Sub-contract with America.” This one should focus on rebuilding the nation’s families and its moral foundation.

Start with the schools. Return the power to make educational decisions and direct the moral training of the young to parents and to local communities. Vouchers and/or tuition tax credits giving freedom of choice to parents to decide which schools, government or private, best reflect their values and needs, should be a top priority. The goal: teaching common sense, not condoms; wisdom, along with knowledge; the real history of this nation, not multiculturalism; a respect for and an awareness of God, the lack of which has led to metal detectors at school doors and locker searches for weapons and drugs.

Next, the family must be put back together. Tax credits can help reduce the need for two working parents when one would prefer to remain home with young children. States could help by making it more difficult to get married and divorced, perhaps requiring counseling before each is allowed. Ultimately, parents must decide which investment will produce more pleasing and lasting dividends—the investment they make in the acquisition of material things, or the investment they make in their children.

Bill Bennett was right when he said that divorce was a bigger threat to America than the gay rights agenda. Concerning prayer in school—part of the GOP contract—it would be more effective in the home.

The current poor oUght not to be told only that welfare as they have known it is ending—they should understand that the culture of poverty and victimhood has robbed them of hope. Their dignity, which politicians took from them, along with their vote must be restored. Churches can help here.

The key for Republicans is to get moving, swiftly and effectively. Liberalism took six decades to construct. It will not be dismantled overnight, but quick and meaningful victories will build confidence that the Republican agenda can work.

The goal should be to so drastically reduce the size of government and the way people perceive it—not as first resource but last resort—that we will never go back, no matter which party is in the majority in the future. To do this, Republicans must neither be dissuaded by critical editorials nor cowed by cries of “racism” and liberals’ appeals for compromise.

Again, Newt Gingrich had it right when he said, “I am very prepared to cooperate with the Clinton Administration. I am not prepared to compromise.”