For those in the Christian Reformed Church in North America who believe the Bible clearly teaches that women are not to hold office in the church, Synod 2008 has spoken. As seen in last month’s article “It’s Decision Time,” the debate has been a long one with Synod declaring that the two opposing sides are both proper interpretations of Scripture and that those holding opposing views should seek unity with one another. 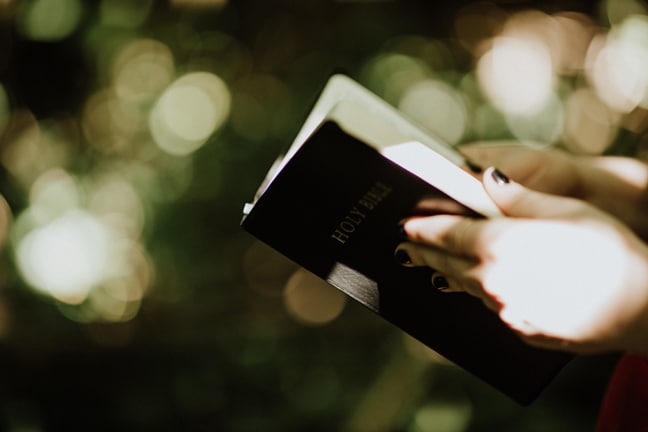 Synods in the past tried to walk a fine line by not permitting women elders and ministers to be delegates to synodical meetings.  Delegates to Synod 2008 saw not only women delegates but those in favor of women in office flaunted their view by voting for a woman as vice president.According to the Grand Rapids Press, delegates opposed to women in ecclesiastical office protested the pre-synod service where women elders served the Lord’s Supper.  They believed that delegates opposed to women in office should have a male elder serve them.  It seems the line in the sand for CRC conservatives has changed from “as long as it is not in my church” to “as long as it is not in my pew.”  How long can this last?  Synod declared that it was up to the church leading the service who would serve communion.

The lines that conservatives have drawn in the sand over the last twenty years for the sake of unity have been washed away by the waves of tolerance.  Although the CRCNA Synod has declared their view of Scripture as valid, it has rebuffed those opposed to women in office at every turn.  It has mocked them in their convictions.

Centuries ago the prophet Jeremiah spoke of false prophets who cried out, “Peace, peace” when there was no peace.  Today they cry out “Unity, unity” when there is no unity.