“And He put all things in subjection under His feet, and gave Him as head over all things to the church.” (Ephesians 1:22) 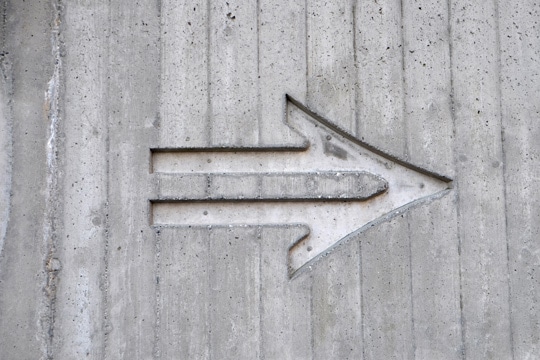 Both the Old Testament and the new Testament abound in passages that refer to the kingly character and the rule of Jesus Christ. Isaiah, for example, wrote that the government would be upon His shoulders. The Psalmist, in Psalm 24, referred to the Christ as the King of Glory and the Lord of Hosts. When on trial before Pontius Pilate, Jesus declared Himself to be a King. In the Book of Revelation, we are reminded that Jesus has been given authority over all things. He has the keys to death and hell. He has the power to withhold or to send out the angels of destruction. He alone has authority to open up the scroll that bring on the four horsemen, the seven trumpets, and so on.

Paul assures us in Ephesians that Christ is both the Head and the King of the church. He is the Head of the Church because the life and growth of the church both proceed from Him. He is the King of the Church because He rules and governs the church. Indeed, He is Lord of lords and King of kings. Every sphere of life, every realm of thought, every part of creation is now under His rule and reign.

As the great and glorious Ruler over all creation, Christ pours out His blessings from heaven upon His church. By means of the Holy Spirit, the church is instructed concerning sin and misery, deliverance, and gratitude. Regeneration, conversion, faith, humility, peace, joy, patience, etc., all are gifts showered upon the church through the power and authority of Jesus Christ.

In His present position as ruler, Christ has all of heaven’s resources at His disposal. Those resources are made available to the church. Christ supplies the church with everything she needs so that the church may endure, grow, and be victorious. In this issue of The Outlook, there are some reports of Synods and General Assemblies. Many decisions were made by many men who gathered together in service to the Kingdom. Obviously not all those decisions were unanimous. But the glorious truth is, that in spite of our disagreements the church will continue to endure, grow, and be victorious because Christ is the Head of the church.

Not only does He shower us with His blessings, but He also restrains the enemies of the church so that they are unable to do any ultimate harm to His church. That certainly does not mean that we will be spared all pain and suffering; nor does it mean that we will be free from persecution or martyrdom. Many are the stories of men and women who were persecuted and killed because they took upon their lips the confession that Jesus Christ is King of kings and Lord of lords.

Jesus did not send out His followers under any false pretenses. He tells them, “I send you out as sheep among wolves.” He said, “If they persecuted Me, they will persecute you.” No sooner did Jesus ascend into heaven than Peter and John were arrested and thrown into jail. A short time later Stephen became the first martyr of the church. One of the great leaders of the established church at that time was a man whose soul was aflame with a bitter hatred toward Christ and the followers of Christ. He sought to put them in jail and to have them killed. Then, by the grace of God, he was confronted by the King of the Church on the way to Damascus. No sooner did Saul the Persecutor become Paul the Christian and he became one of the persecuted. II Corinthians 11 gives a list of some of the things that Paul endured for the sake of the Gospel. Even as Paul writes his letter to the Philippian Church, he rejoices. He rejoices in spite of the fact that he is in chains. He rejoices in spite of those chains because, on account of him, the gospel is advancing.

This world does not run by its own laws. At the center of history is Jesus Christ ruling the world. His focus is upon His Church—that the church may be full, complete, and kept safe through His power and His grace.