How does the crowning of a King and Queen in our Christian secondary schools and college square with the practical application of Romans 12:2? This becomes more pointed, as often those chosen stand out due to “scintillating” personalities, whereas others are passed by—which appears to be in conflict with the practice of Jesus who raised and sought out the downtrodden and despised dregs of human society—Samaritan women, Mary Magdalene, and Zaccheus, to mention some.

This question, and another one similar to it which we are not publishing, has to do with the distinctiveness of our Christian schools as over against some of the customs, practices, and fads in other schools.

I was not aware that “kings” are involved in this practice. Aside from that, however, the question may well be asked whether with these popularity polls and crowning ceremonies we are unjustifiably accommodating ourselves to a fad that is common in public institutions.

Frankly, I think the whole thing is silly. Not only that, but it encourages something we already have too much of nowadays. namely, the glamorization of physical beauty and attractiveness. No one of our people, I am sure, will deny that in recent decades the human figure, and particularly the female figure, has been given a new and wider orbit of interest and attention through advertising and other promotional devices. Hundreds of items of merchandise are being advertised with the accompaniment of the human form, usually that of the female. This new development in commercialism is symptomatic of the modern adulation of the physical. Some years ago, Professor John E. Kuizenga of Princeton Seminary said this in a magazine article: “Modern man has discovered a new firmament,—the firmament of the abdomen.”

As Christians we should be careful not to give the least impression that we want to imitate the ways of the world in this matter. I certainly do not say that the practice of crowning a campus queen and photographing her and her court is in every instance to be interpreted as being such a worldly concession. But I do believe that not infrequently it encourages an excessive regard for physical attractiveness. Moreover, it may also promote a kind of caste differentiation.

It will interest my readers to learn that a few weeks ago I submitted the substance of the above question to three college students -two girls, one boy—who are top-notch students and exemplary characters. The girls said that they regarded this “crowning business” as “disgusting.” The boy gave the matter considerably less breath. He simply said “bah.” By the way, that boy is not a pre-seminary student. He is a science major. 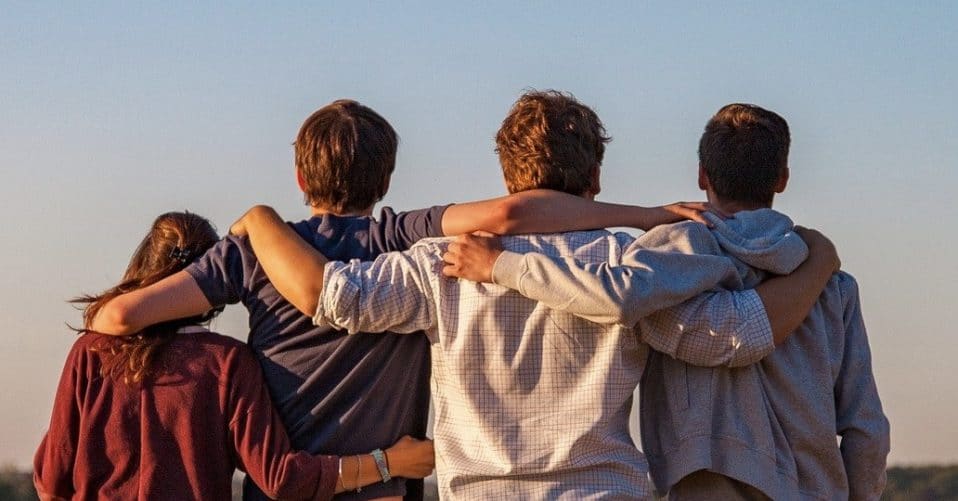