Our Christian Schools and Florida Vacationers

Do you think it is fair for Christian School teachers to take it out on us kids because we went to Florida with other parents for a three-week winter vacation? We asked them for assignments in advance so that we could keep up with our classes. They gave us some work to take along, but said it was impossible to give all the assignments ahead of time. When we returned and found we were pretty far behind, they did not help us much to catch up. 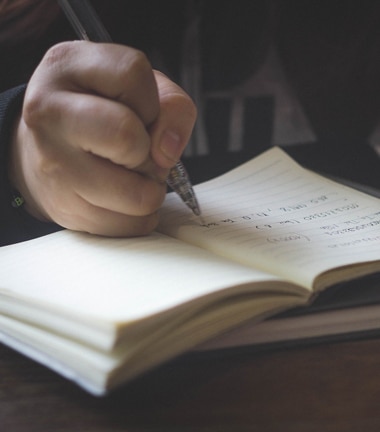 Writing as a former Christian School teacher who had to face this problem repeatedly, I want to say, first, that students generally do not realize all that is involved in preparing such assignments in advance, It isn’t only a matter of assignments as such, The classroom explanation of lesson material can hardly be given in advance. When these sun-tanned boys and girls return from their southland excursion, they usually require considerable special attention to enable them to catch up with their classes. School teachers generally are overburdened with routine responsibilities so that they do not have the time to give to these winter vacationers. To excuse them from some of the assignments is not fair to the rest of the class.

Now that you bring up this question, what would you and other children think of a revision of our traditional school terms that would allow for a winter vacation beginning, let us say, with the Christmas holiday and extending through the month of January? That would bring the second semester to a close about the middle of July, leaving approximately six weeks for summer vacation, Isn’t that a long enough vacation for most children?