We have seen the statement: “The highest function of education is teaching men to think.” This philosophy assumes that man has the inherent ability to arrive at a right conclusion and to conduct h is life accordingly; but, nothing could be farther from the truth.

That men should be taught to think is unquestionably a part of education but it does not stop with the developing of the powers of reasoning, the power to arrive at a conclusion. The only education that is worthy of the name is that which has as its ultimate objective teaching men to think straight, to arrive at right conclusions. 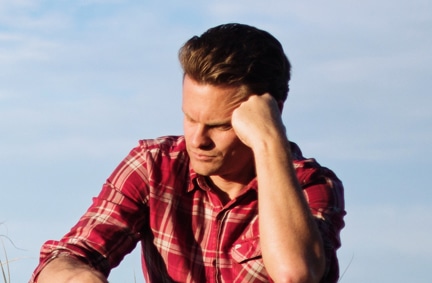 It is utterly fallacious to present a number of alternatives to immature minds and, without guidance, expect those minds to choose and reach a decision which is right. Of course, in the realm of scientific experiment, one proceeds on a basis often of trial and error, reaching out to new and challenging discoveries. But even here there are certain known basic facts of science which are demonstrated to inquiring minds and from which they may proceed in their work.

The fallacy of much which passes for education today stems from the philosophy that all things are relative, that there are no absolutes. Out of this philosophy comes me quicksand of humanism, pragmatism and relativity and a willingness of the created to sit in judgment on the Creator and his works.

In the realm of Christian education it should be axiomatic that those who teach have a clear understanding of and a firm conviction as to the truthfulness of Christian doctrines and a realization of the importance of imparting these doctrines to those for whom they are responsible.

Men should be taught to think but at the same time it is imperative that the basis of their thinking shall be grounded in God’s eternal truths. “Thus saith the Lord” does not permit rebuttal.

The fear of, or reverential trust in, the Lord is the beginning of wisdom and no education is safe which does not have such a foundation. –L.N.B.