“…in whom, having also believed, ye were sealed with the Holy Spirit of promise, which is an earnest of our inheritance…” Ephesians 1:13, 14

Twice in this epistle Paul speaks of believers as “sealed” (cf. 4,30). A similar statement appears in II Corinthians 1:21, 22. In legal documents the seal is placed as an attesting stamp on all that is written, from the first word to the last signature. So it is in grace. The Holy Spirit who begins the work of grace within us, who writes the lines of divine truth upon our souls, transforming the heart of stone to a heart of flesh, also gives us his inward witness, sealing the truth and reality of his work, and confirming it beyond all doubt and dispute. By him we are definitely marked as the children of God. By him we are distinguished as a redeemed people. And by him also we are sustained in union with Christ so that no one can pluck us from the hand of our Savior.

He is the Holy Spirit “of promise”—the promised Spirit. The ancient Church before the coming of Christ received that promise (cf. Joel 2:28–32; Zechariah 12:10). Christ during his mission on earth repeated the promise, and in Acts 1:4 he commanded the apostles to remain in Jerusalem until they received “the promise of the Father.” Paul tells us in Galatians 3:13, 14 that Christ redeemed us from the curse of the law “that we might receive the promise of the Spirit through faith.” 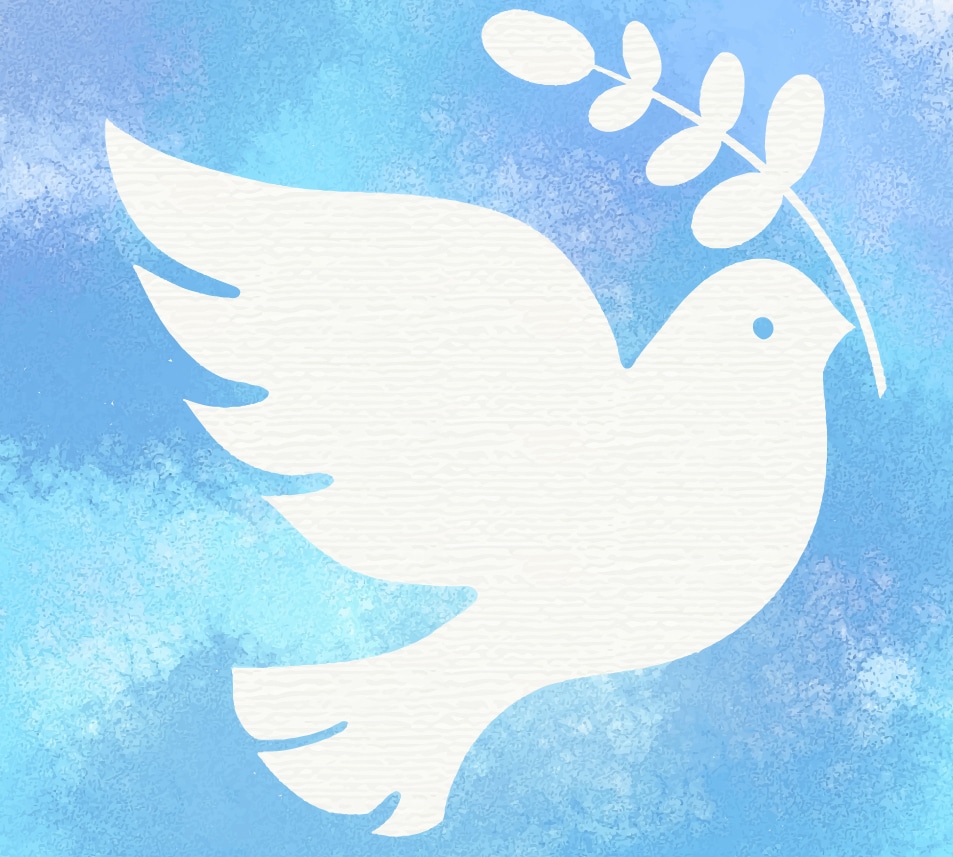 The Bible is filled with promises, but basically there is only one promise, one prevailing promise, to which all the other promises of grace are attached. It is the promise of salvation first given in the Garden in Eden. The heirs of that promise are they to whom the Spirit applies the blessings of salvation in Christ.

He applies the blessings of salvation and is himself the earnest of completed salvation, “Ye were sealed with the Holy Spirit of promise, which is an earnest of our inheritance.” What precious words to believers! Our redemption is not yet completed. We await the day when the last enemy shall be destroyed (cf, 1. Corinthians 15:26). Meanwhile we have the “earnest,” which means the “guarantee,” in the person, promise, and power of the Holy Spirit, that what God has begun he will complete “unto the praise of his glory.”

Behold what manner of love tIl0 Holy Spirit with bestowed upon us! How wonderful is his love for his own! We do not give enough thought to the love of the Holy Spirit. We speak and we sing of the love of the Father and of the Son, but what about the love of the Spirit? It is none the less real, nor is it essentially different from that of the Father and the Son. Warfield adopts a marginal reading of James 4:5—“Or think ye that the Scripture saith in vain, That Spirit which he made to dwell in us yearneth for us even unto jealous envy?” The love, the yearning, of the Spirit exhibits the same divine features’ found with the Father and the Son. True, his love has not one spot, like Calvary, for its surpassing manifestation, but it is everywhere seen and demonstrated in the Church. Nor must we forget how it burst into a flame at Pentecost. There is one love that dwells in the one God. The distinction of persons in the one God entails no violation of the unity of the one divine affection. John Eadie observes: “The same elements of eternity, infinitude, and unchangeableness which distinguish the love of the Father and Son distinguish also the love of the Holy Ghost. Though he is named third in the inspired formulary of baptism and benediction, his luster is not dimmer than that of God the Father, or that of God the Son. His name is last in reference, not to his essential nature. but to his place and sphere of operation in the scheme of redemption.”

Sin is as hateful to God the Holy Spirit as it is to God the Father and God the Son. He who brooded upon the face of the waters, and fitted the earth as the residence of God’s image-bearers, could not be unmoved by the subsequent guilt of those privileged creatures. What provocation must he have felt when he beheld sin spreading death and desolation over that earth which he had so wonderfully drawn from chaos.

Yet he loves sinful man, His love is a saving love. Though its modes of manifestation vary, its essence is identical with that of the Father and the Son. The Spirit’s functions in the working out of redemption are more subjective and are occupied with human experience, It is not so much without us as within us that he operates. His work is more a process to be felt than a spectacle to be contemplated.

The Spirit of holiness willing to enter our polluted hearts! The Spirit yearning for us even unto jealous envy! What amazing love is this!

‘Tis he that works to will;

‘Tis he that works to do;

His is the power by which we act,

His be the glory too.

Then, let glory be given to the Father, the Son, and the Holy Spirit! Amen!